The television series of Gunsmoke ran from 1955 to 1975 and is said to be one of the longest running prime-time shows on television. There were 635 episodes and many of the outdoor scenes for this show were shot in Johnson Canyon near Kanab, Utah. The setting of Gunsmoke is Dodge City, Kansas during the 1870’s. A replica of the Hollywood set was created just three miles outside of Kanab. This Johnson Canyon movie set, is perhaps the largest movie set constructed in the Kanab area. It can still be viewed from the road but is not accessible due to its state of general disrepair. 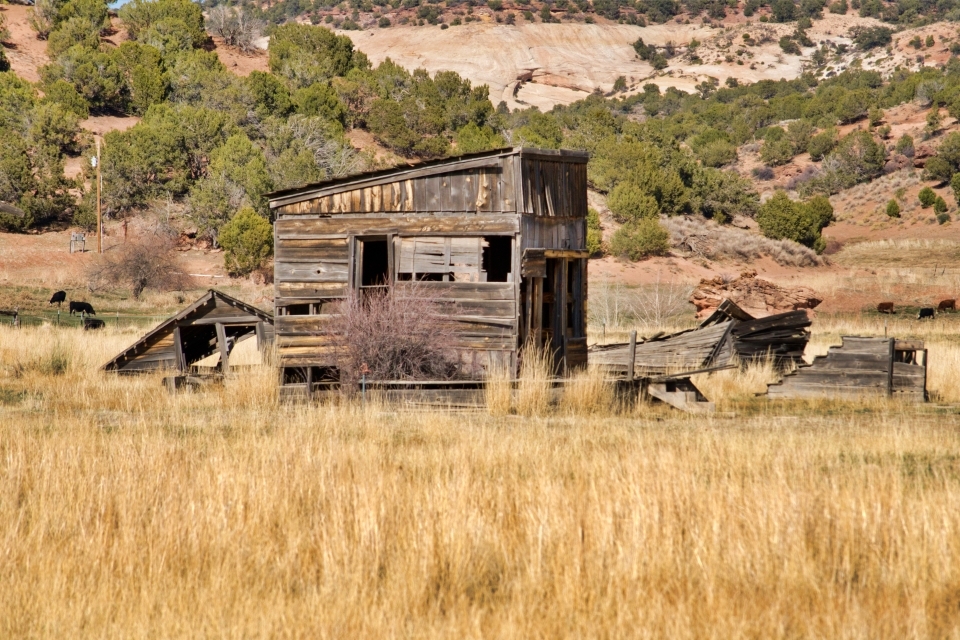 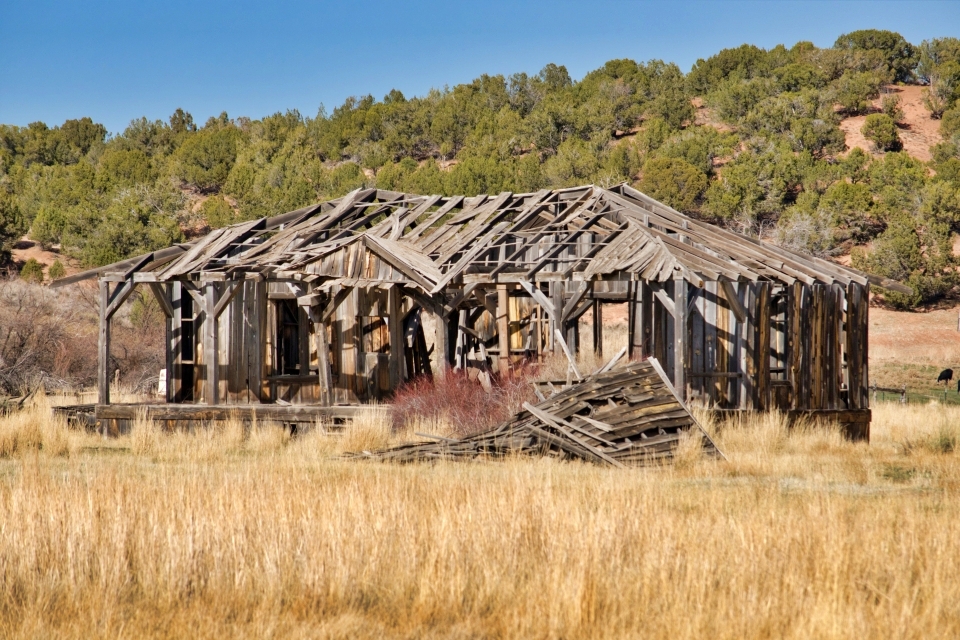 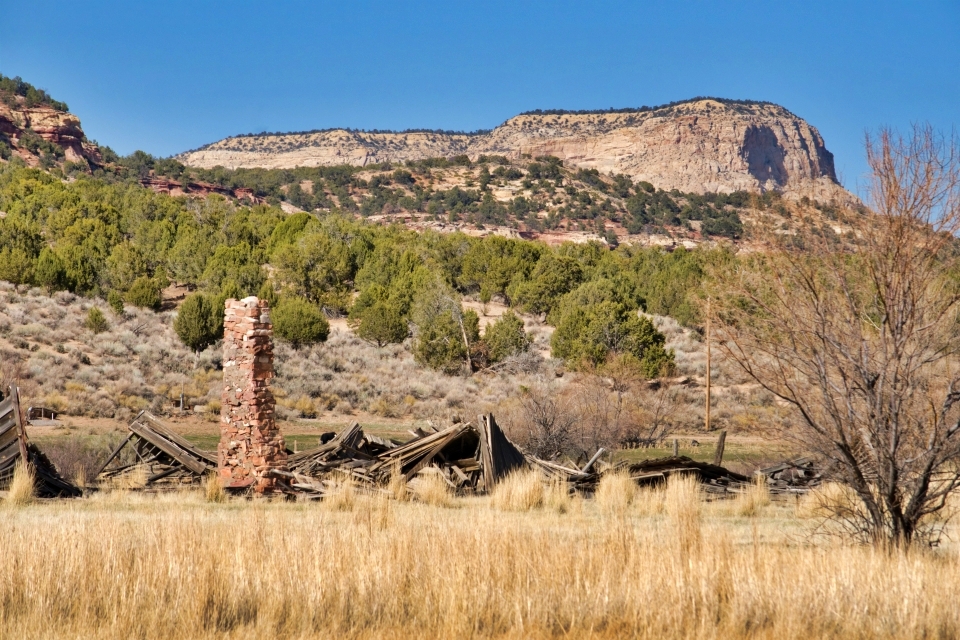 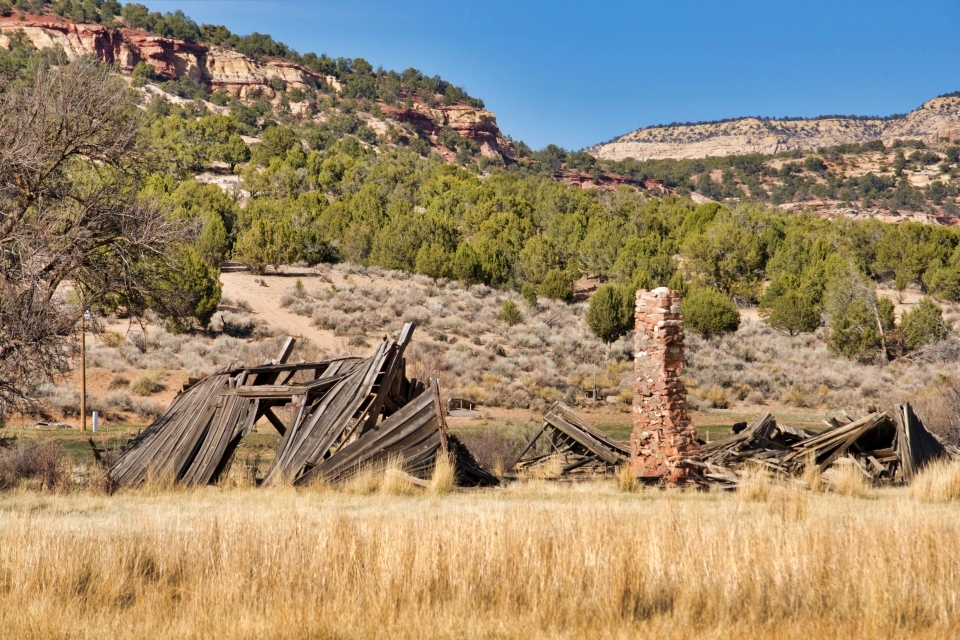 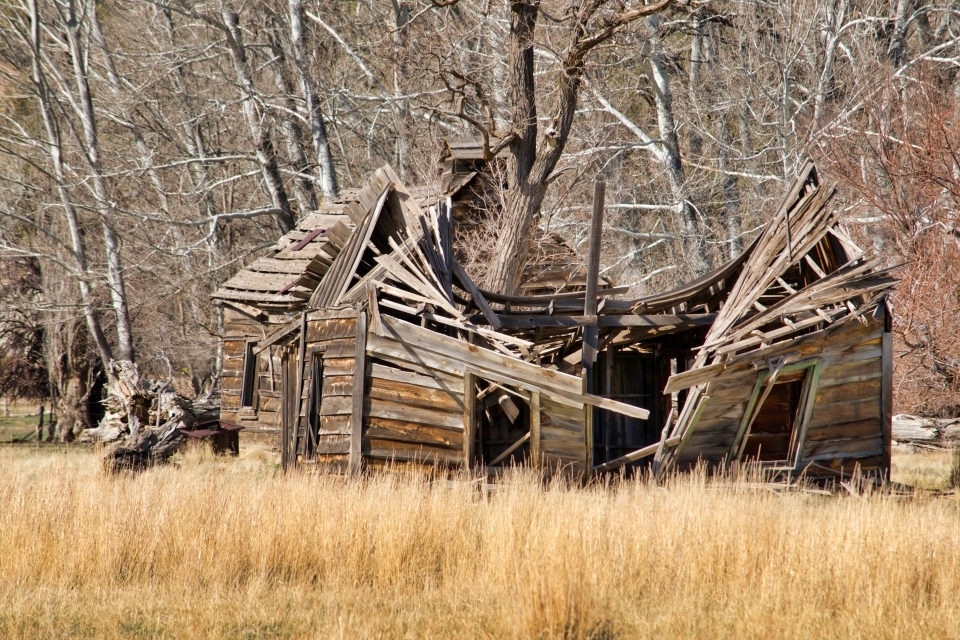 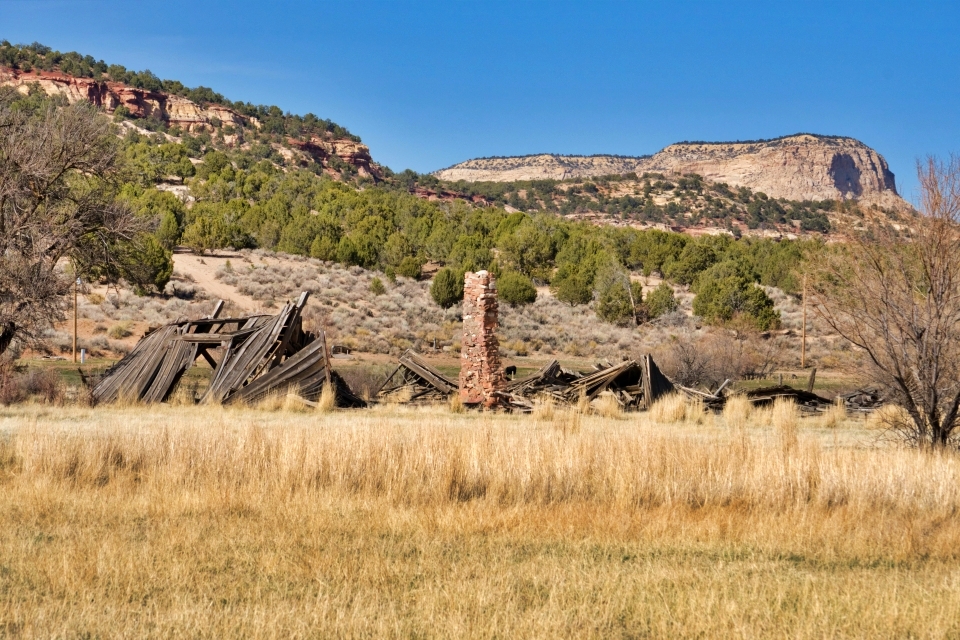 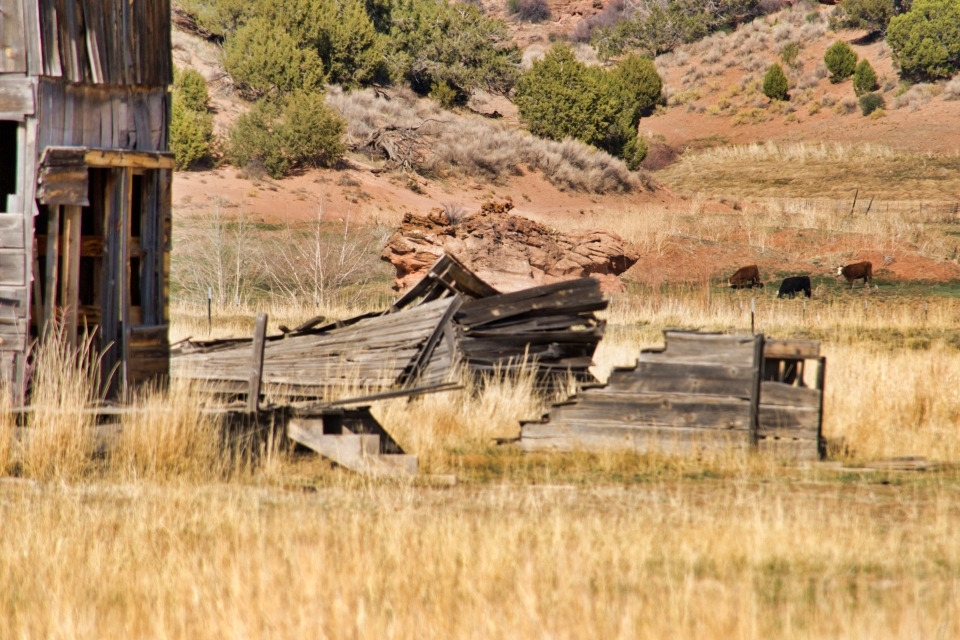 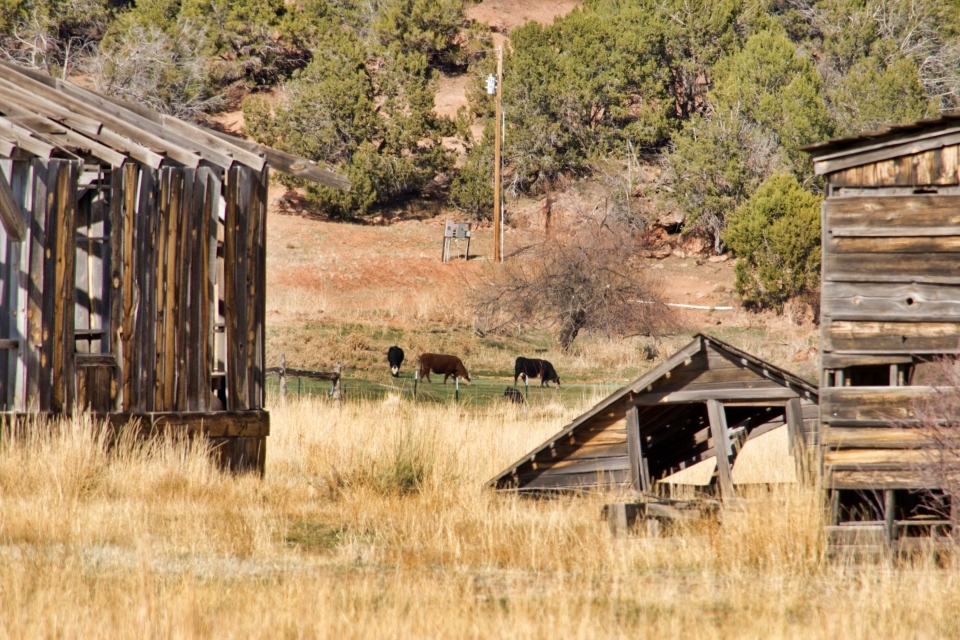 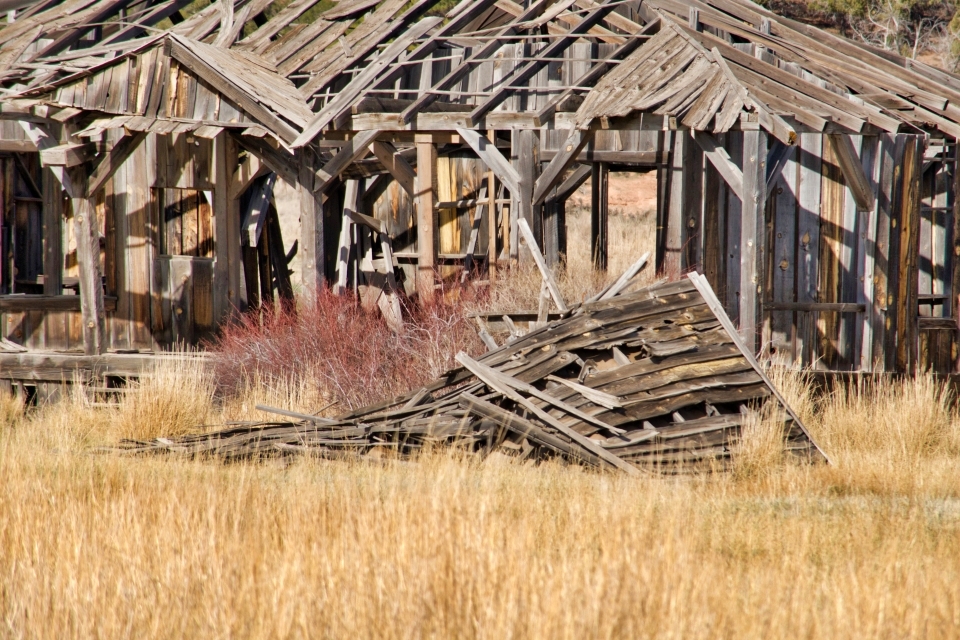 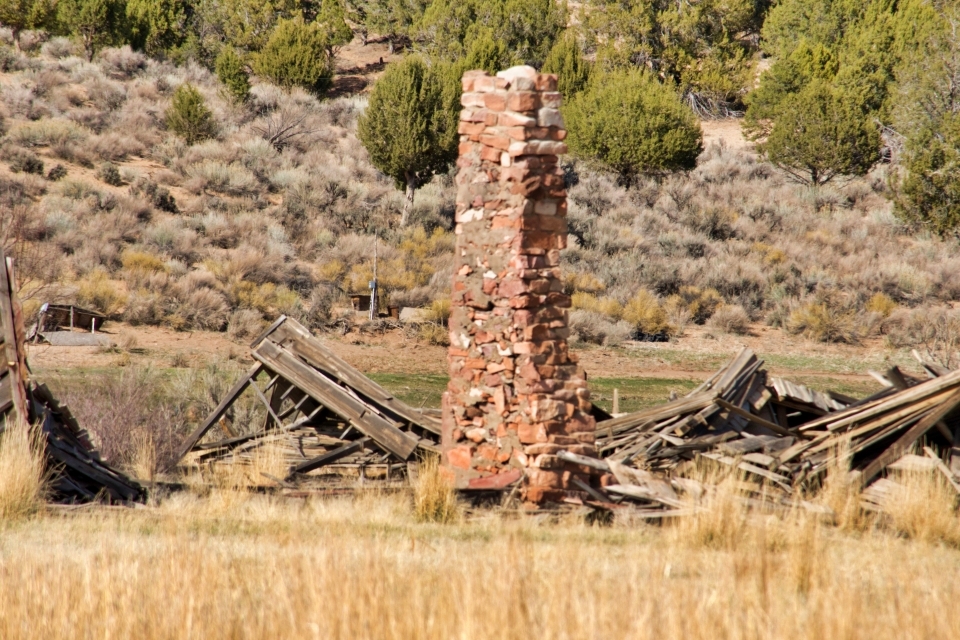 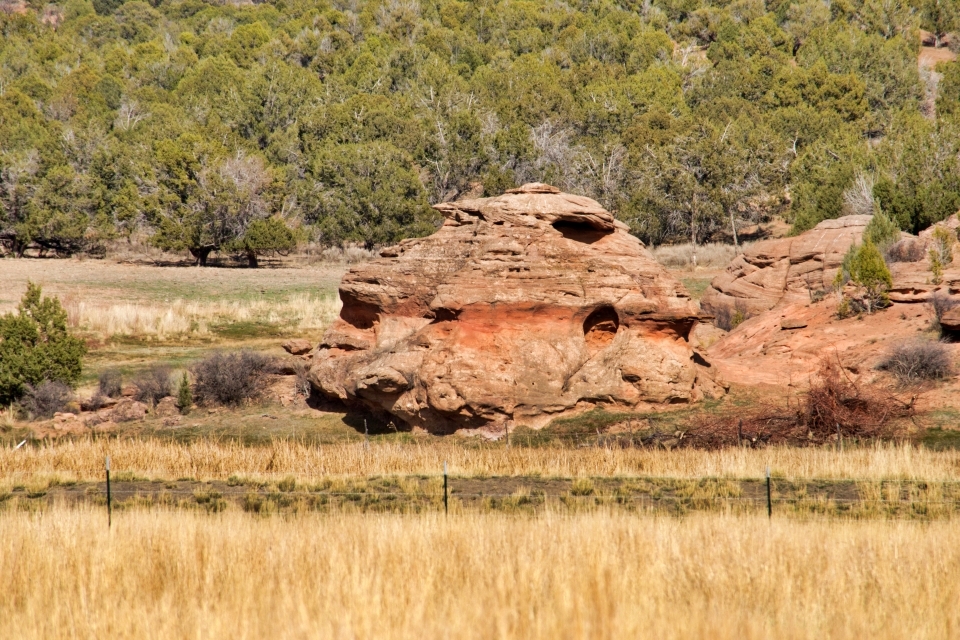 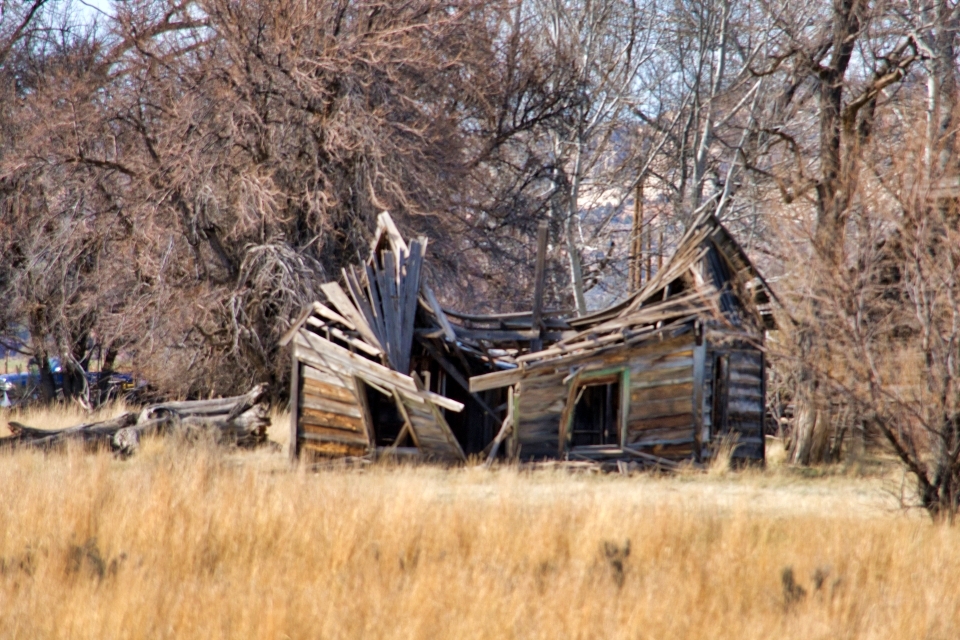 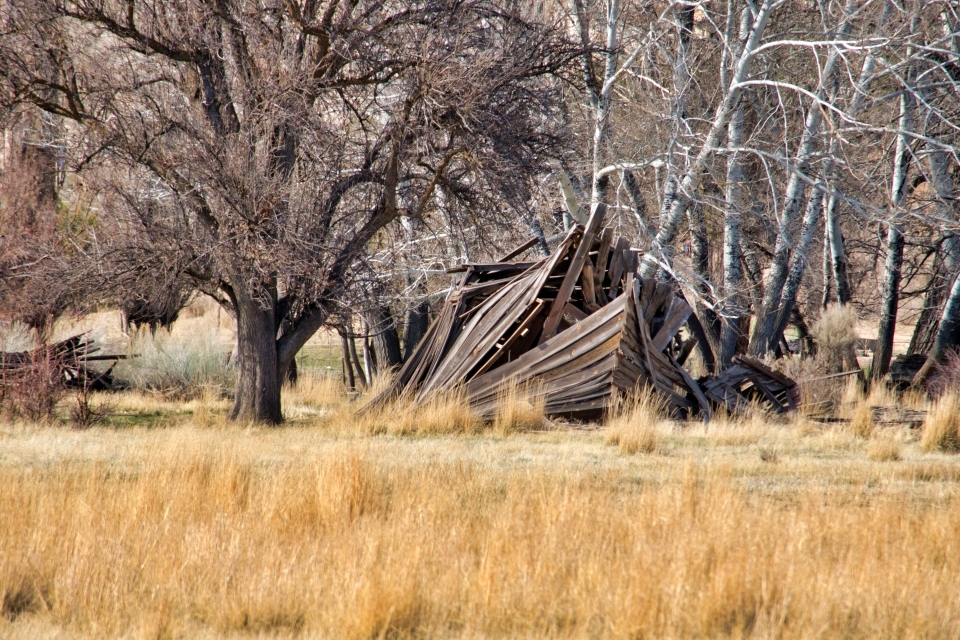 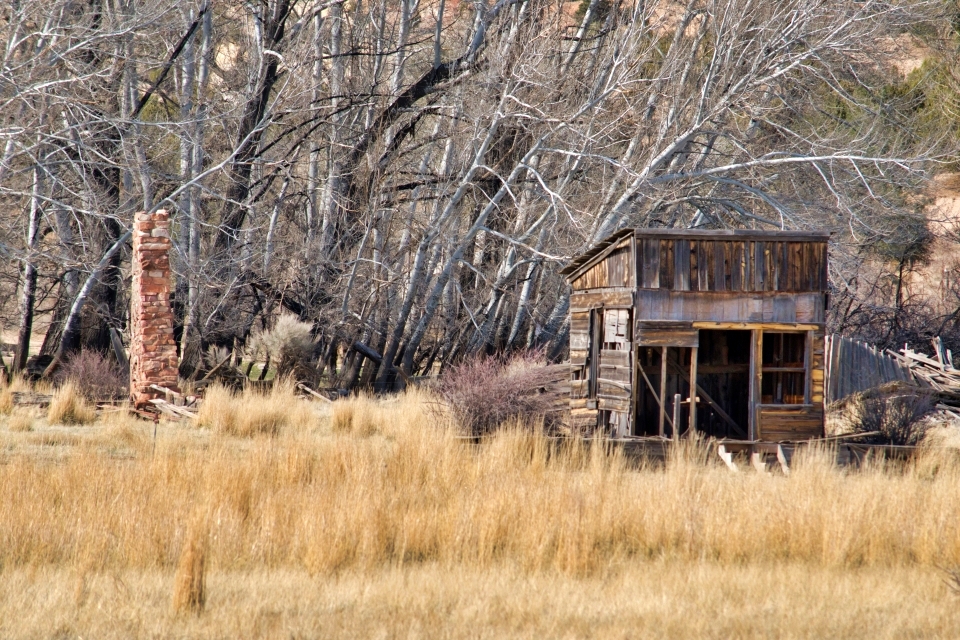 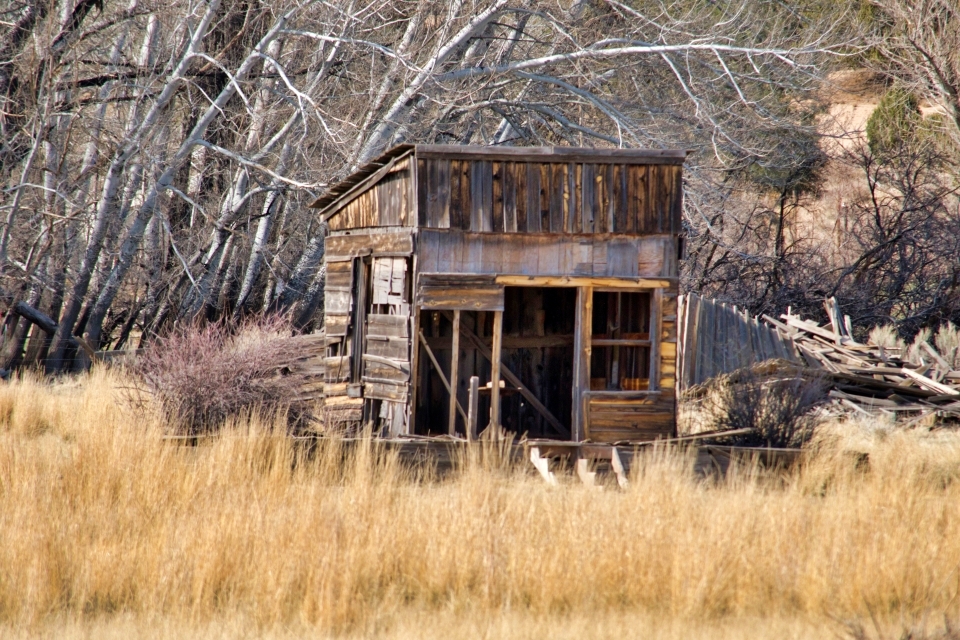 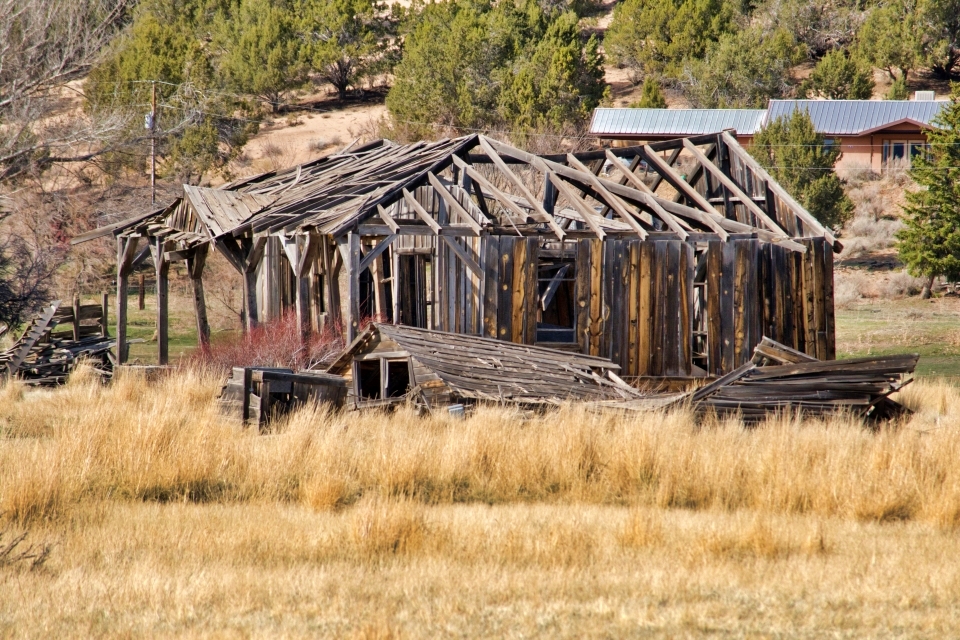