Skip to content
Today's adventure, about 20 miles from our RV park, is Crystal Springs, Nevada. An old saloon & brothel town on the outskirts of Death Valley.
Crystal is an unincorporated community in Nye County, Nevada, United States. The community is located about 80 miles from Las Vegas. It is on a paved road that exits from State Route 160. As of late 2005, Crystal had two brothels, the Cherry Patch Ranch and Mabel's Ranch, and the Brothel Art Museum.
In November 2005, former "Hollywood Madam" Heidi Fleiss said she intended to partner with the brothel owner in order to start a brothel with male prostitutes catering exclusively to female customers. In 2009, however, she announced that she had abandoned those plans.
Dennis Hof the owner and reality star was found dead at the Love Ranch the day after heavy partying for his 72nd. birthday on October 16th 2018. The death was determined to be from a heart attack from cardio vascular disease.
The former NBA and reality TV star Lamar Odom was hospitalized after he was found unconscious here in October of 2015. The 35-year-old former Los Angeles Laker and member-by-marriage of the Kardashian family was hospitalized from an apparent drug overdose. 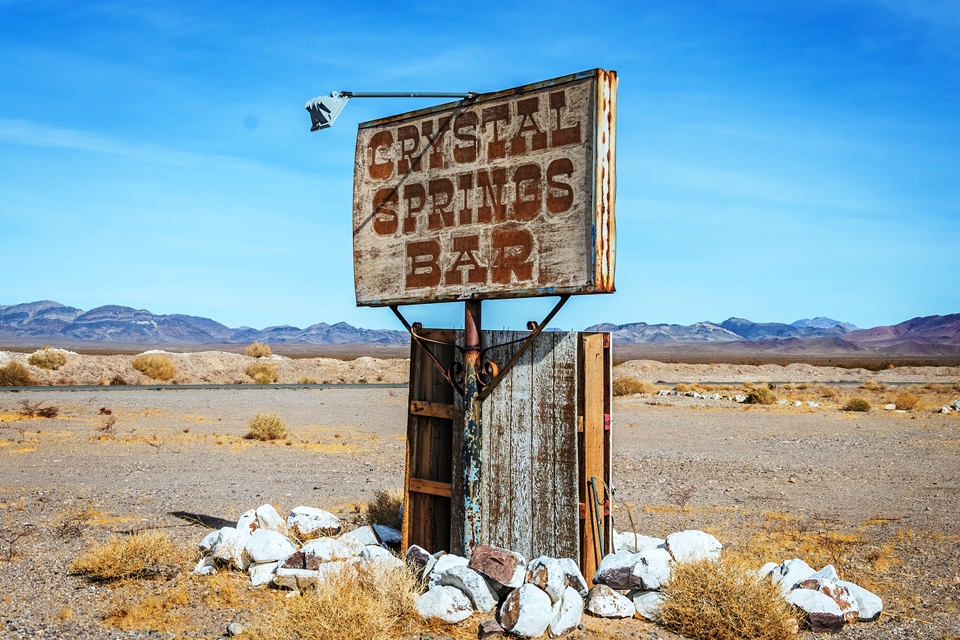 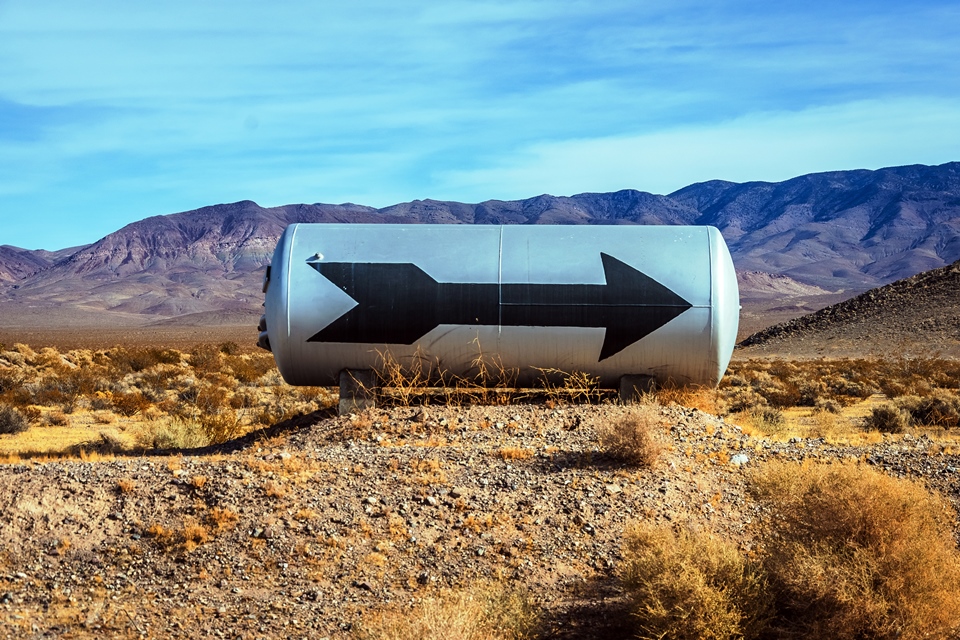 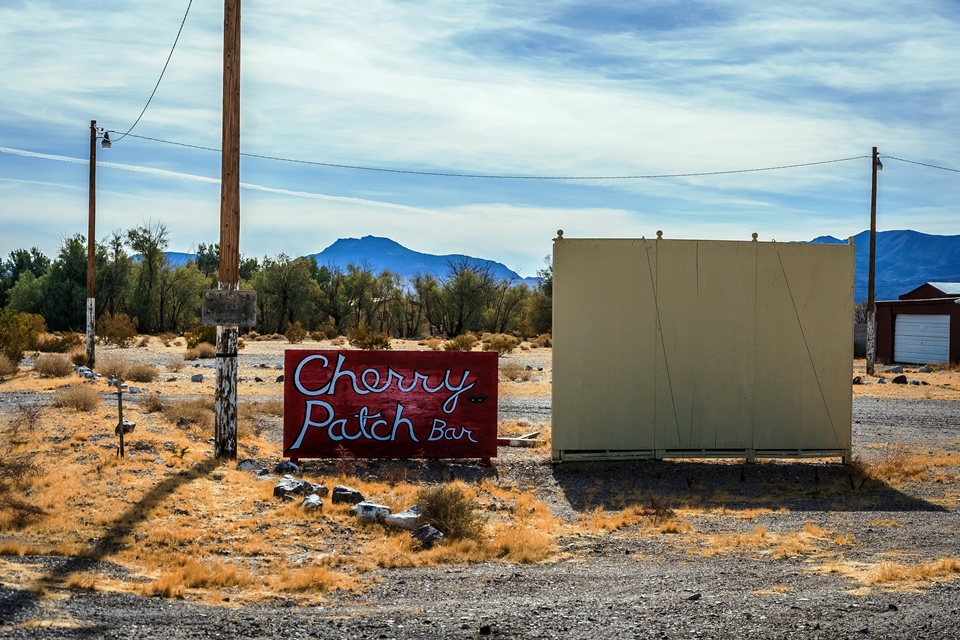 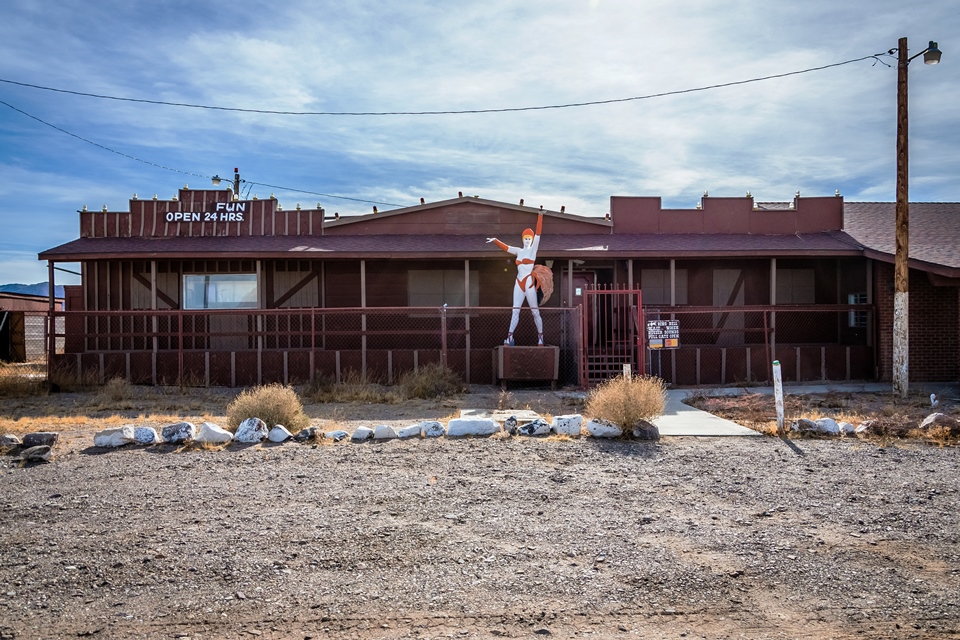 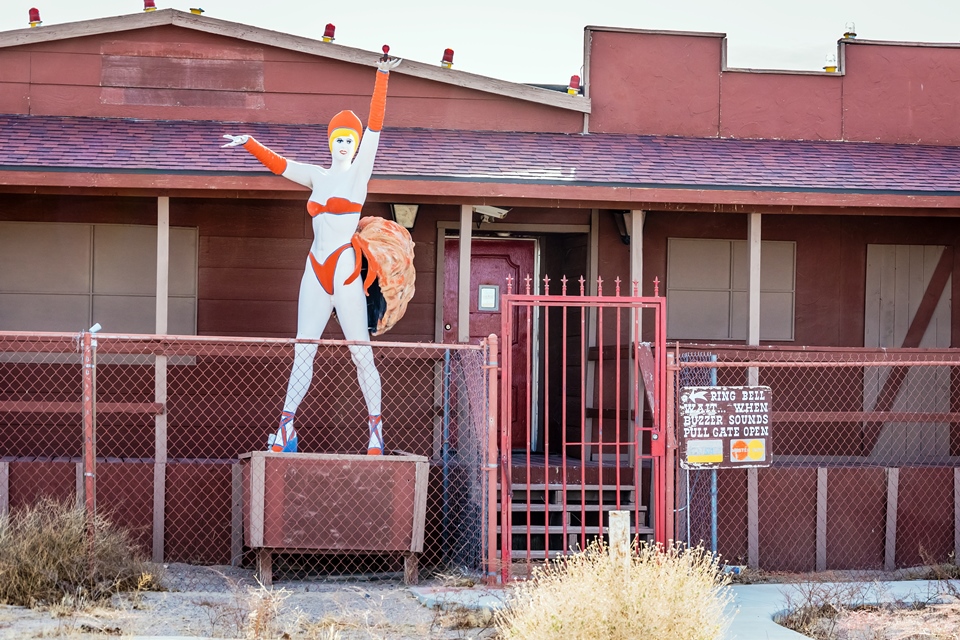 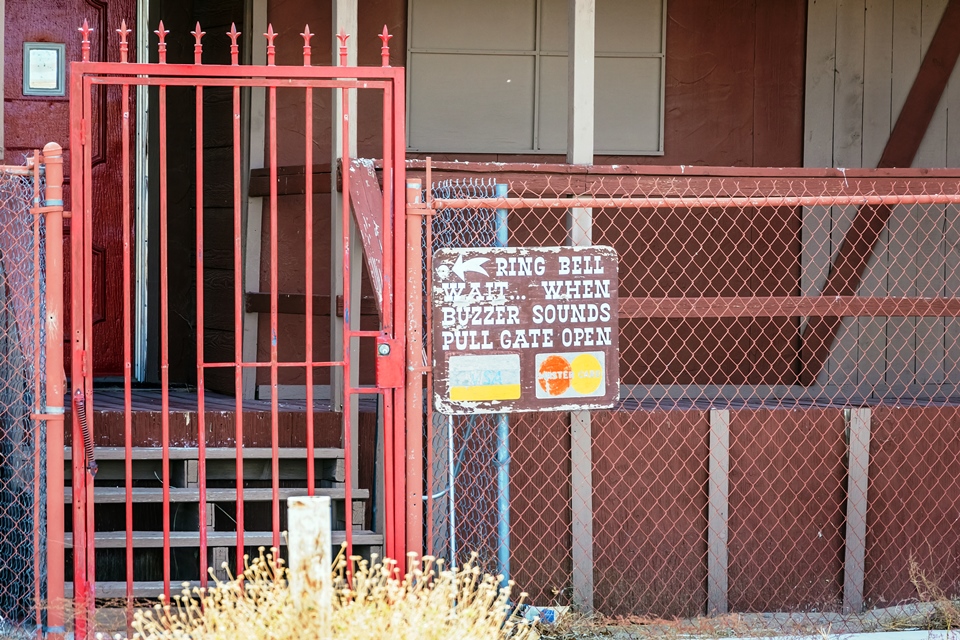 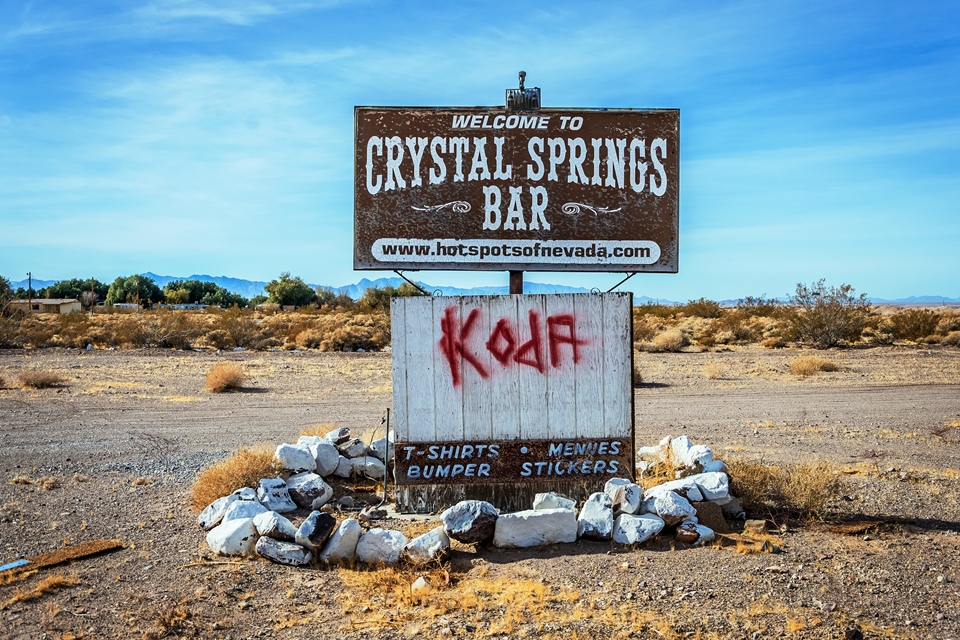 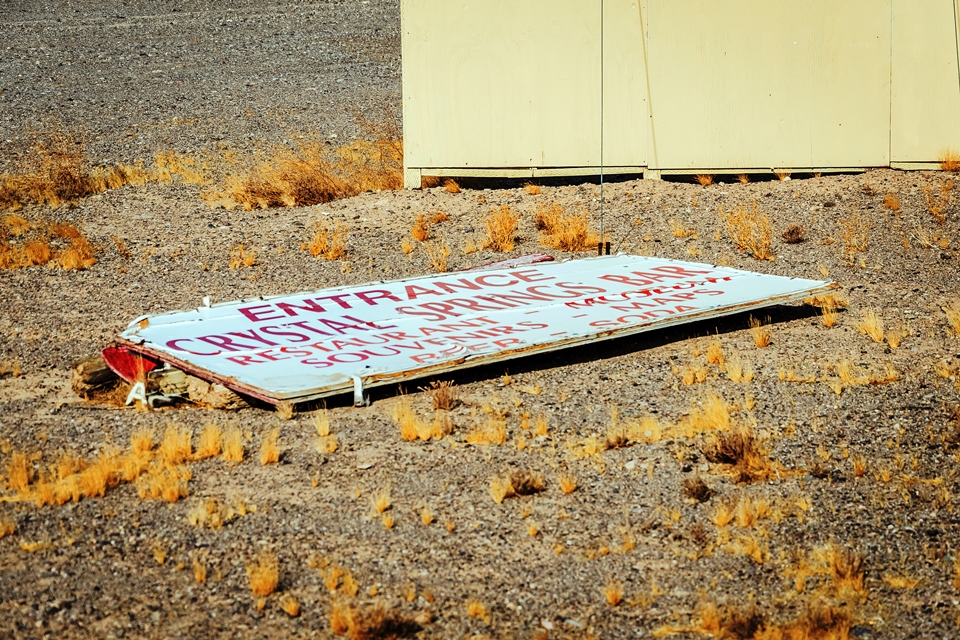 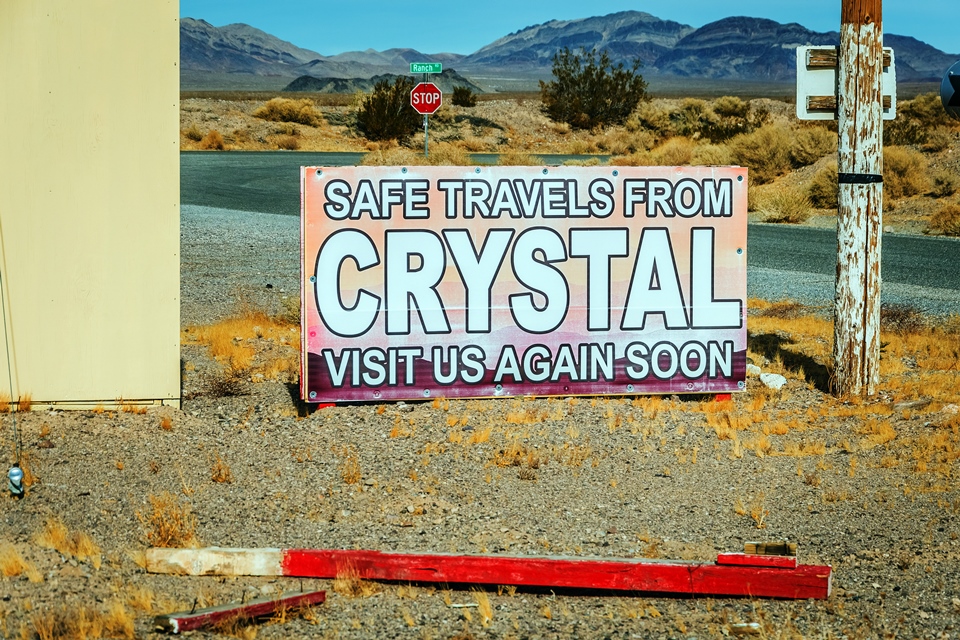 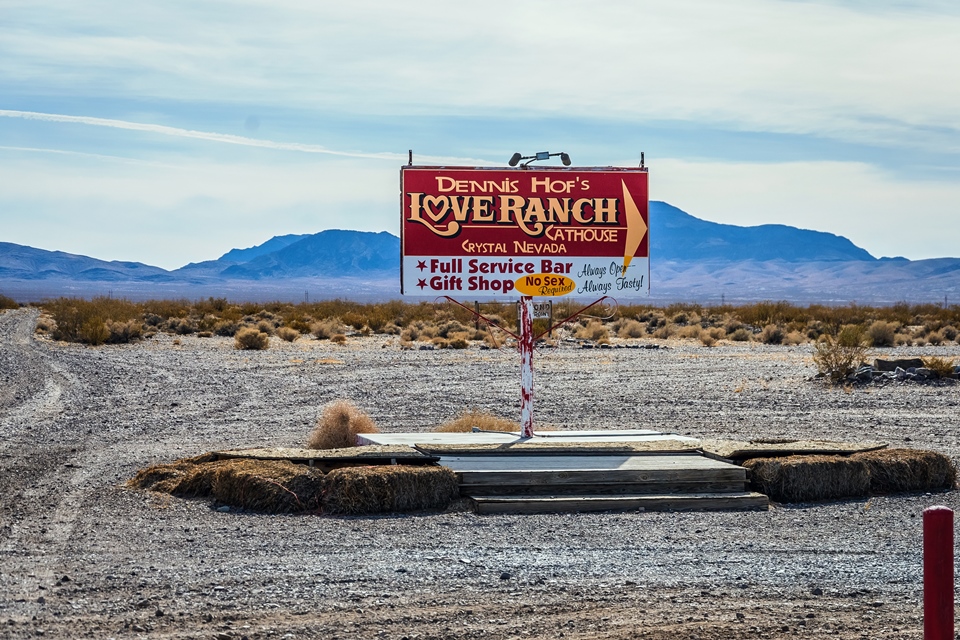 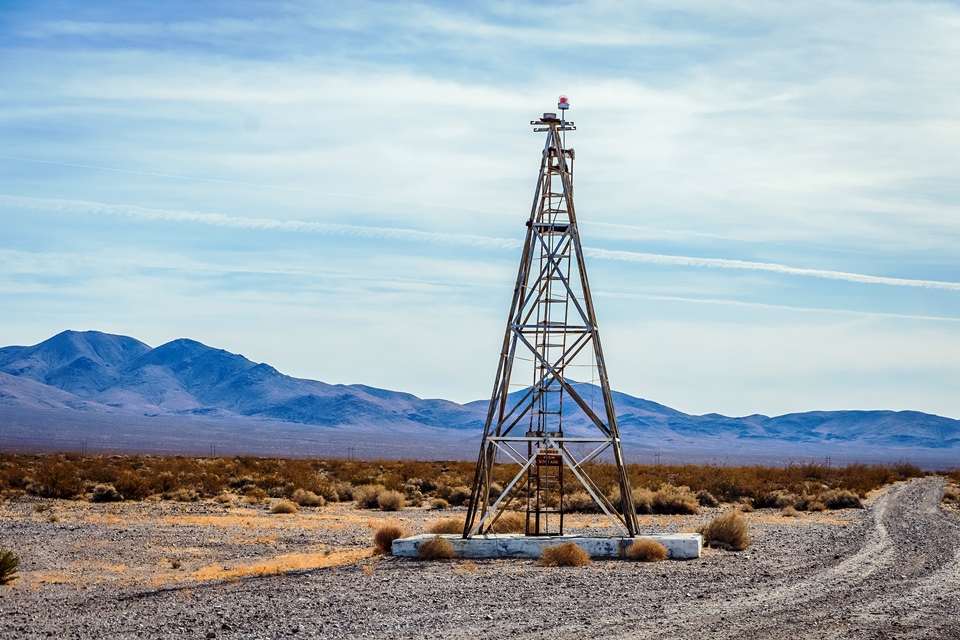 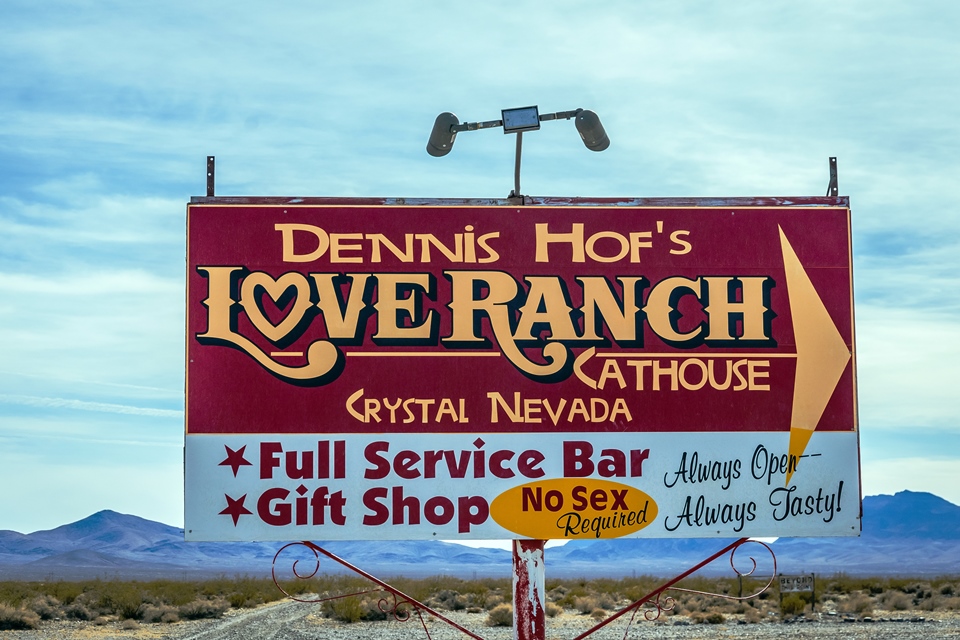 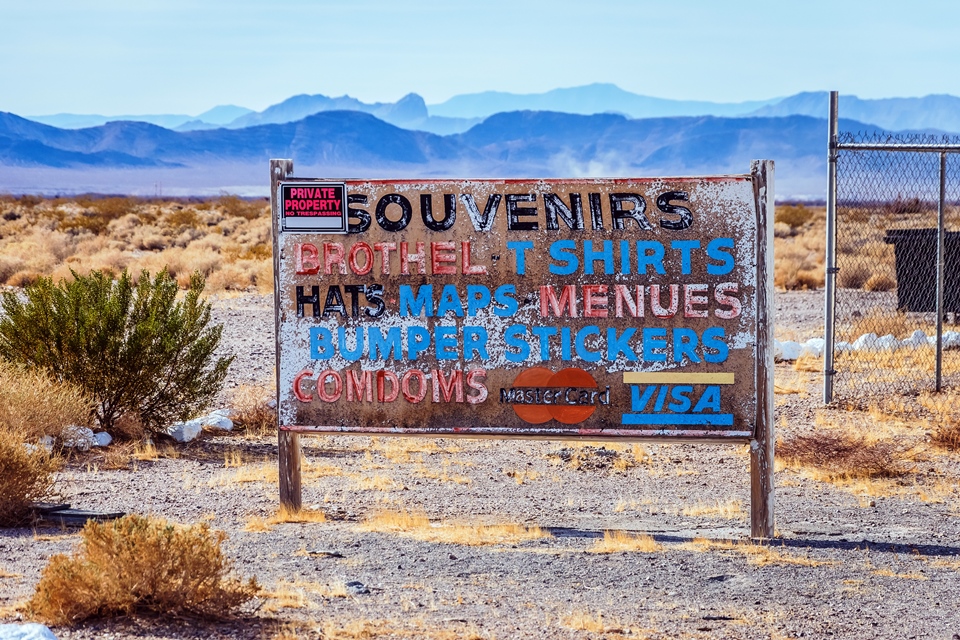 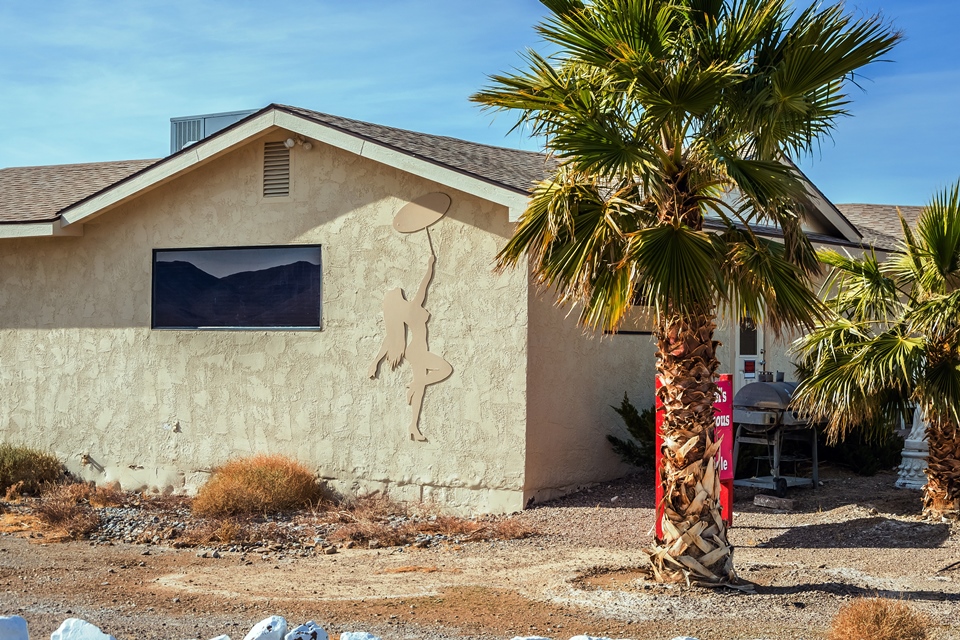 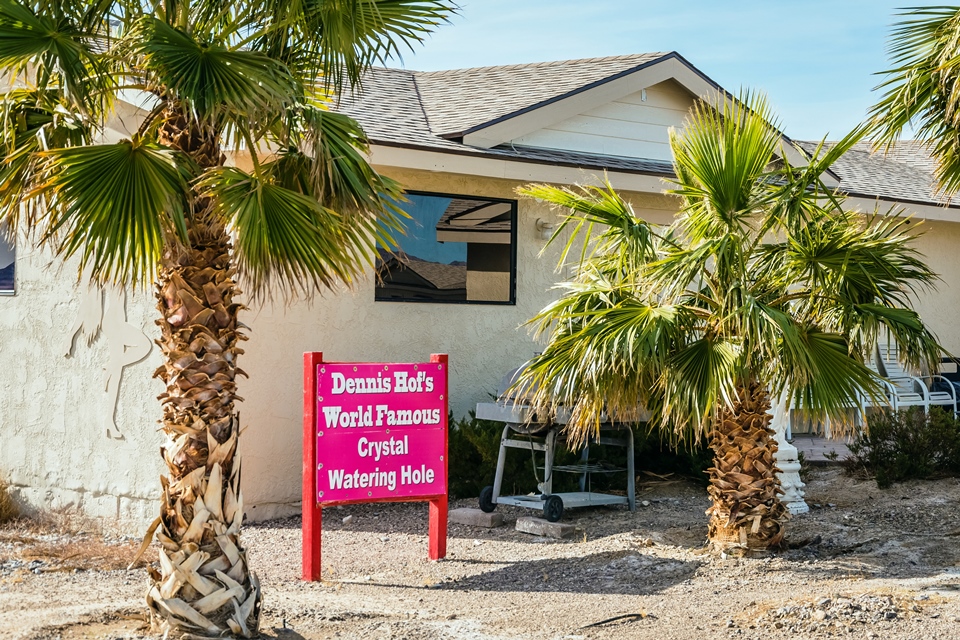 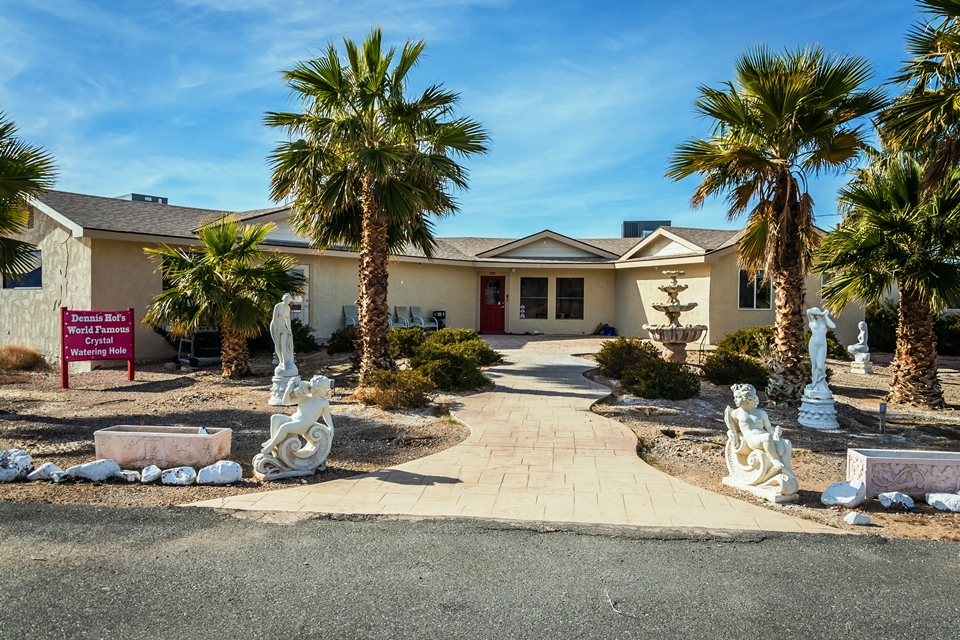 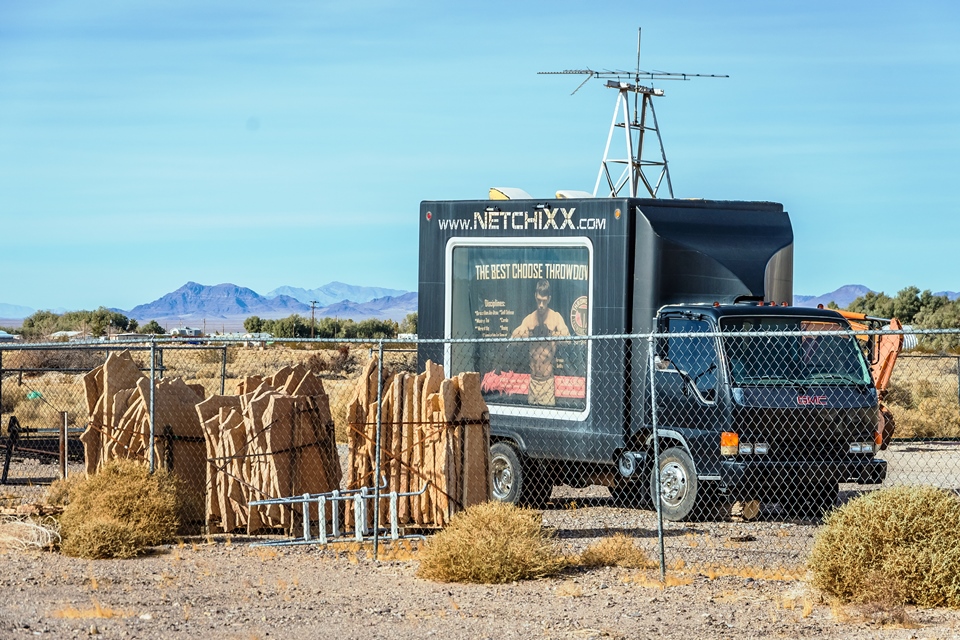 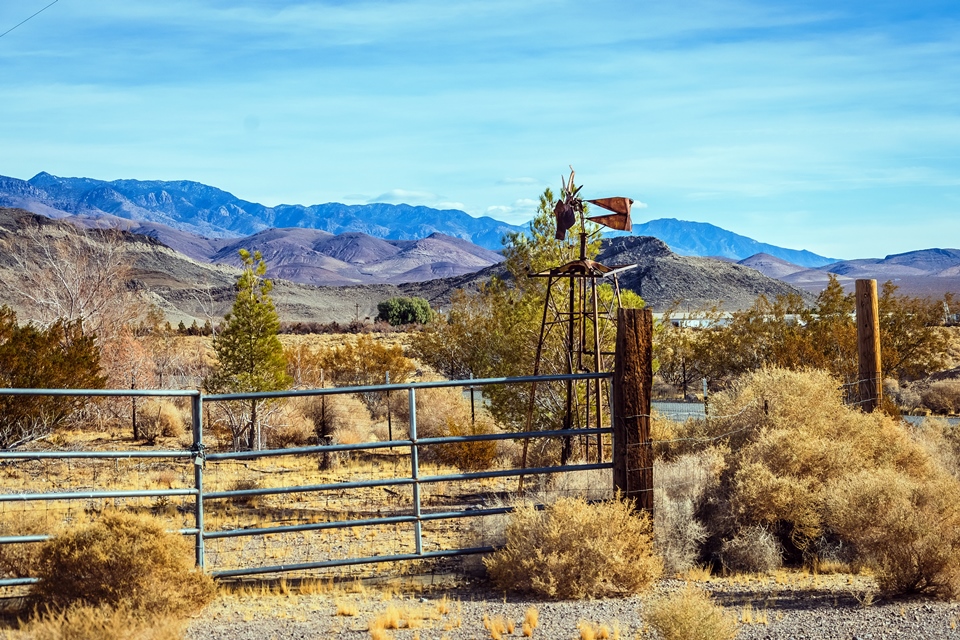 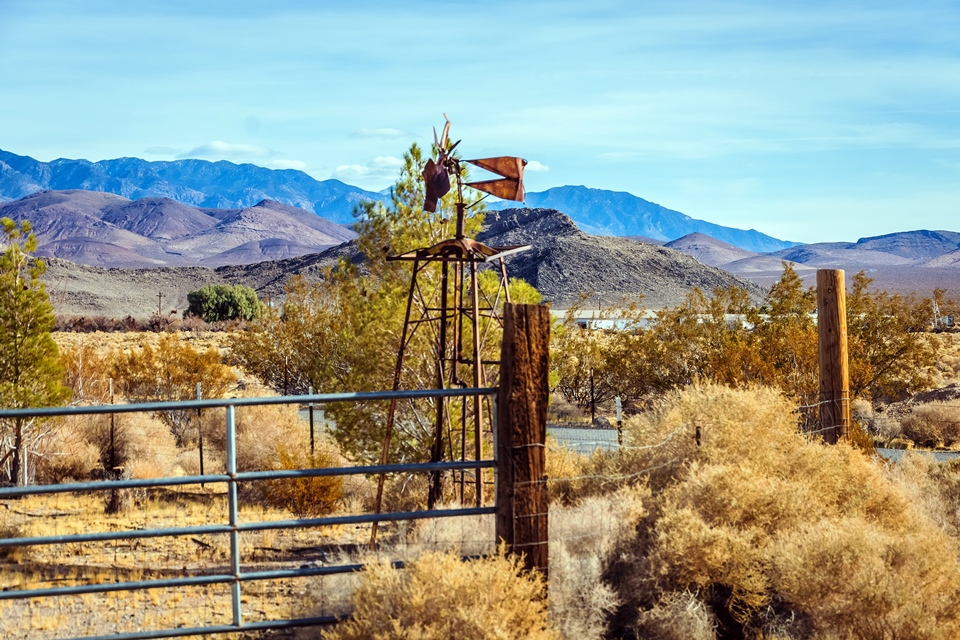 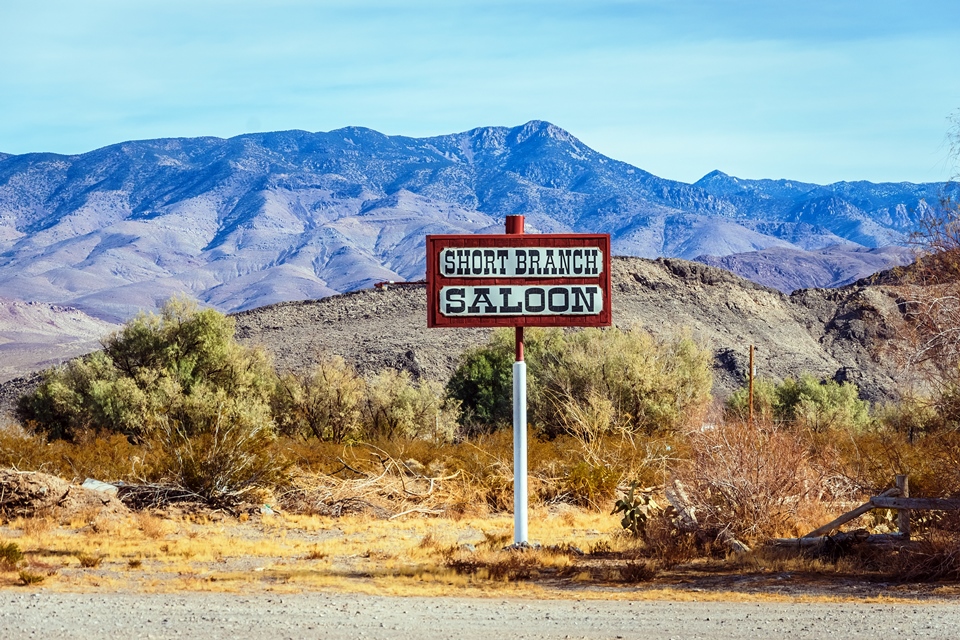 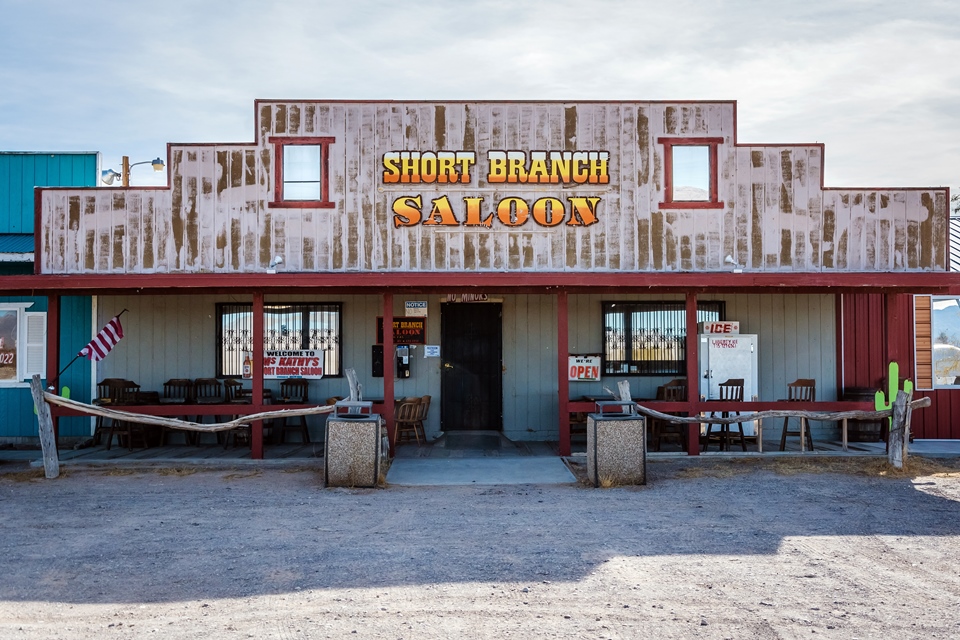 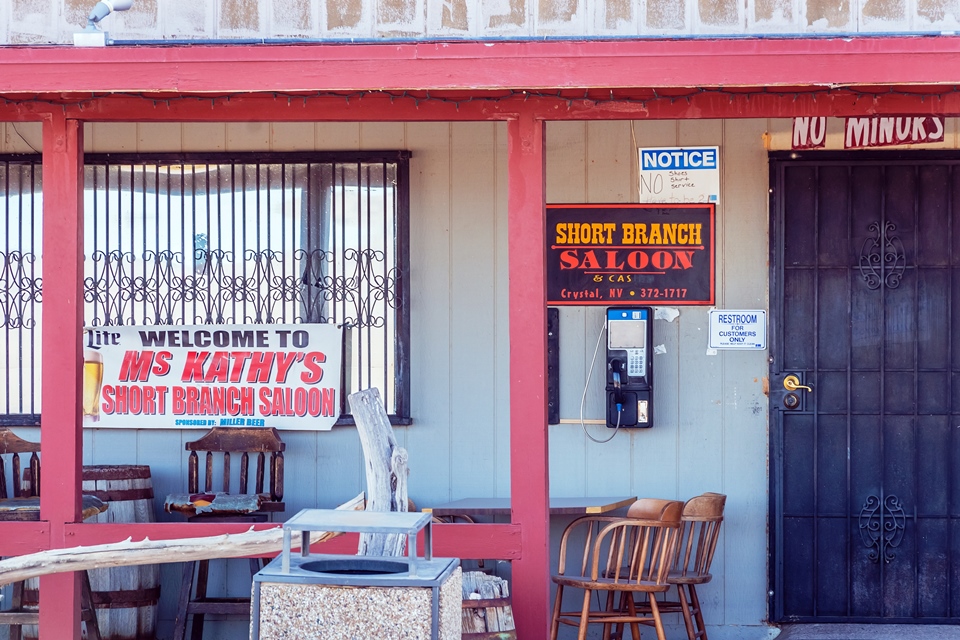 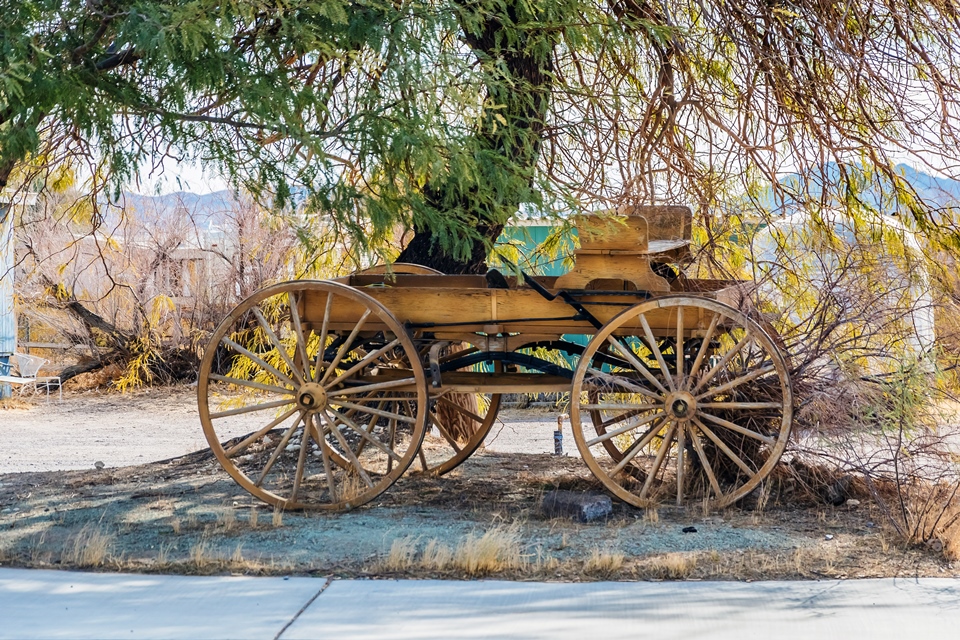