Magnolia Market at the Silos, commonly called Magnolia Market, is a shopping complex that encompasses two city blocks in downtown Waco, Texas. It is marked by two 120’ high silos, built in 1950 as part of the Brazos Valley Cotton Oil Company. The Brazos Valley Cotton Oil Mill Company closed in 1958, and the silos ceased to serve as storage in the 1990s. The grounds opened to the public in October, 2015. The complex is owned by Chip and Joanna Gaines, TV personalities best known for HGTV's Fixer Upper TV series. The Gaineses completely transformed the Waco landmark, which helped to change the city as well as many surrounding areas. 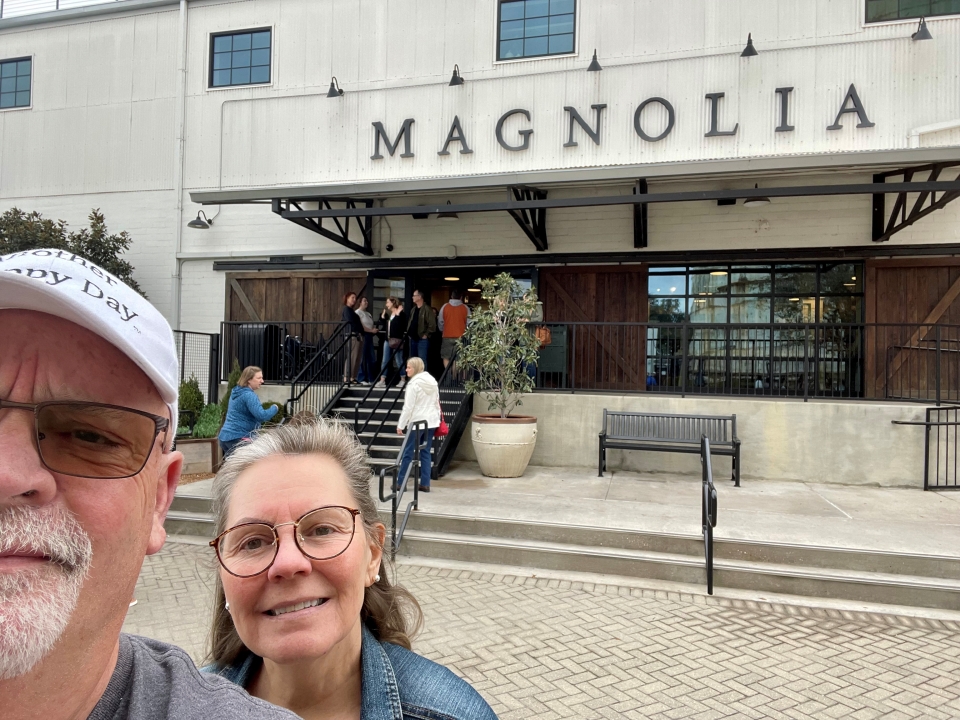 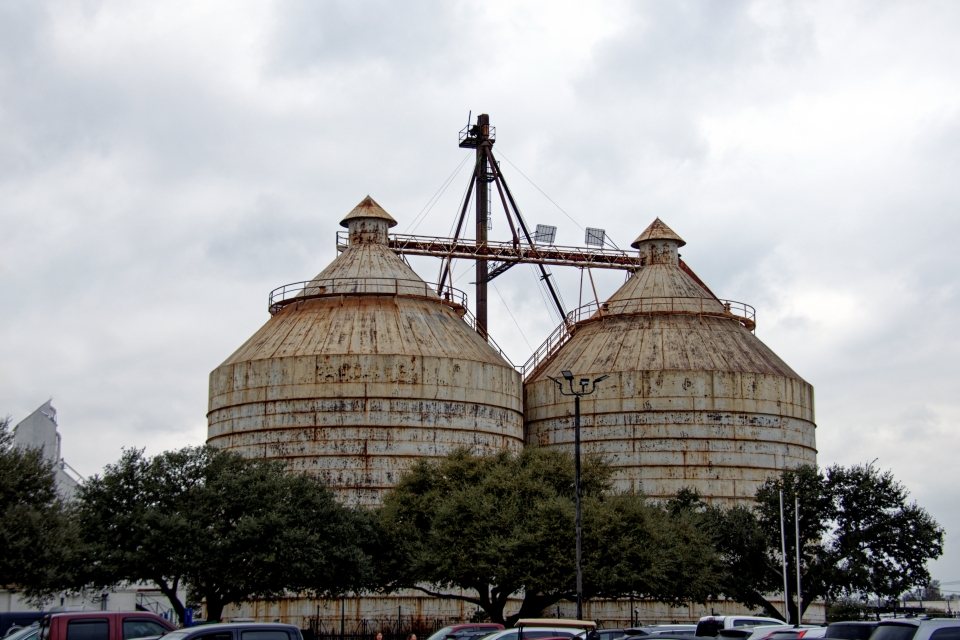 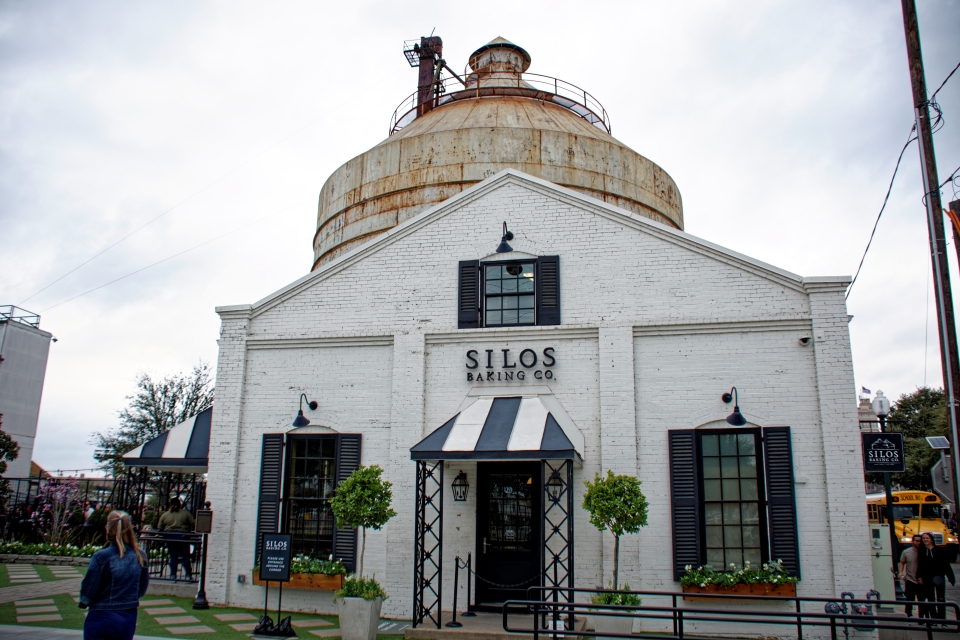 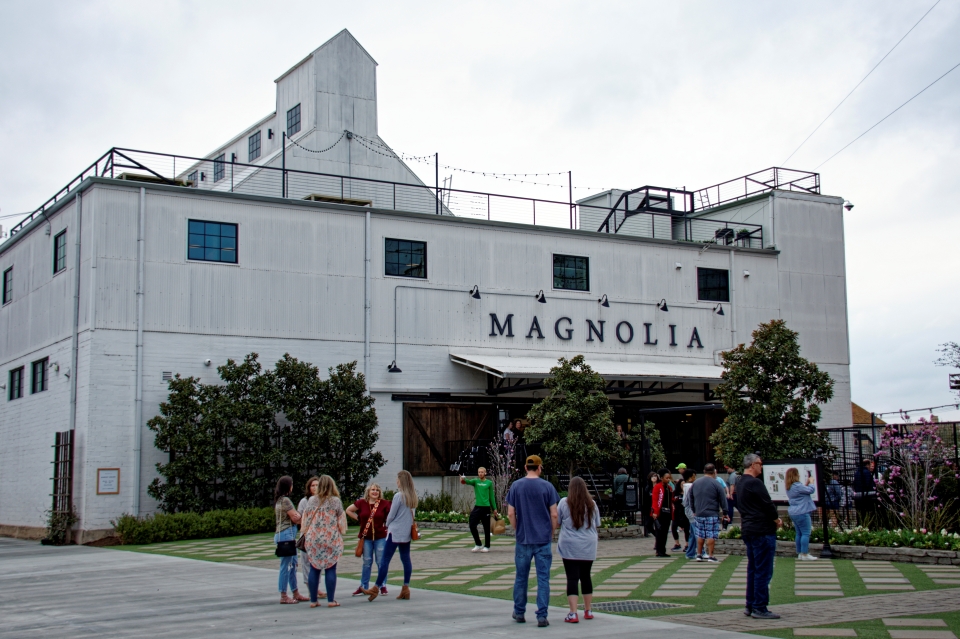 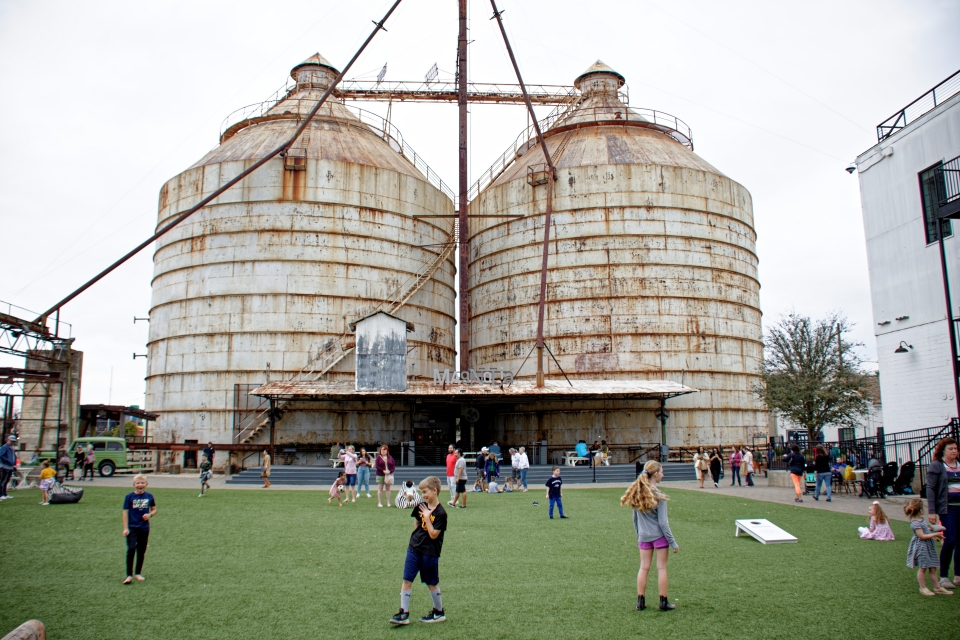 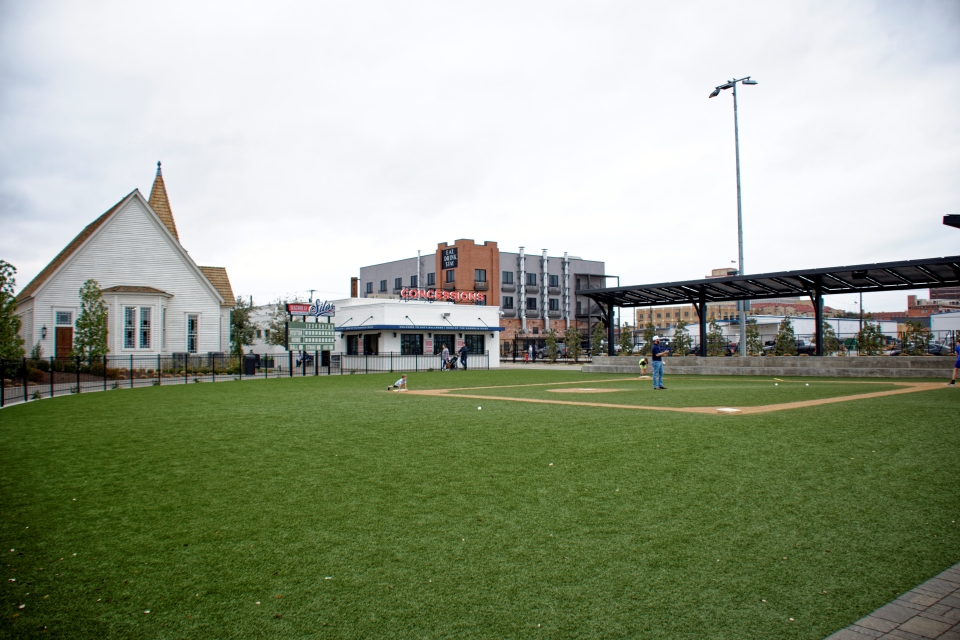 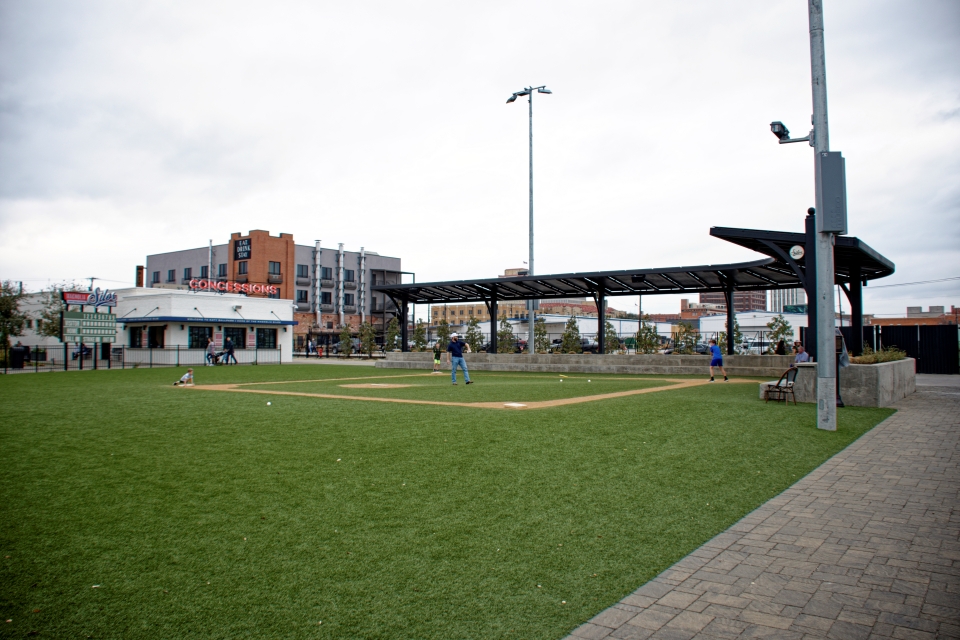 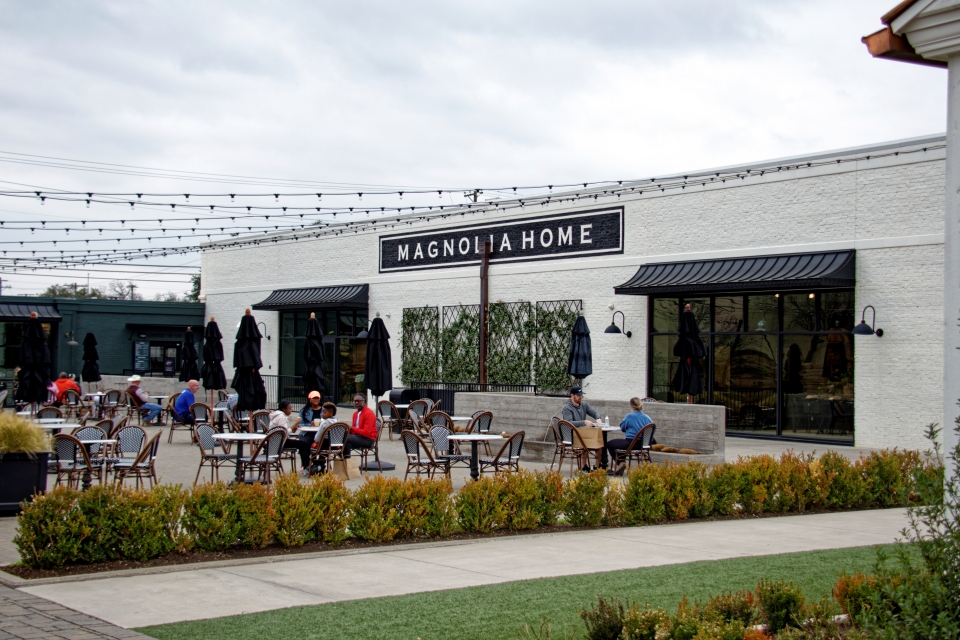 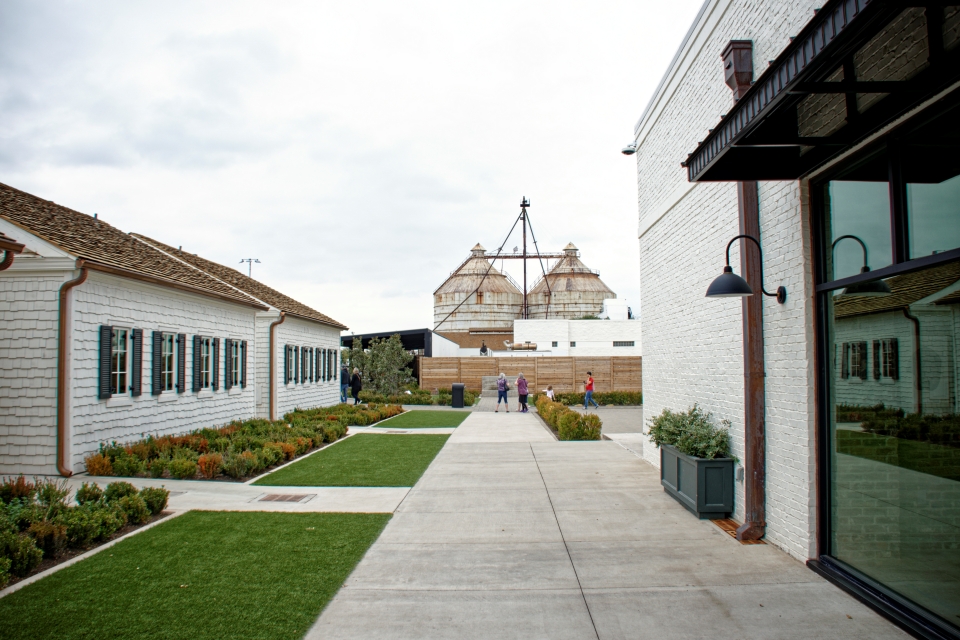 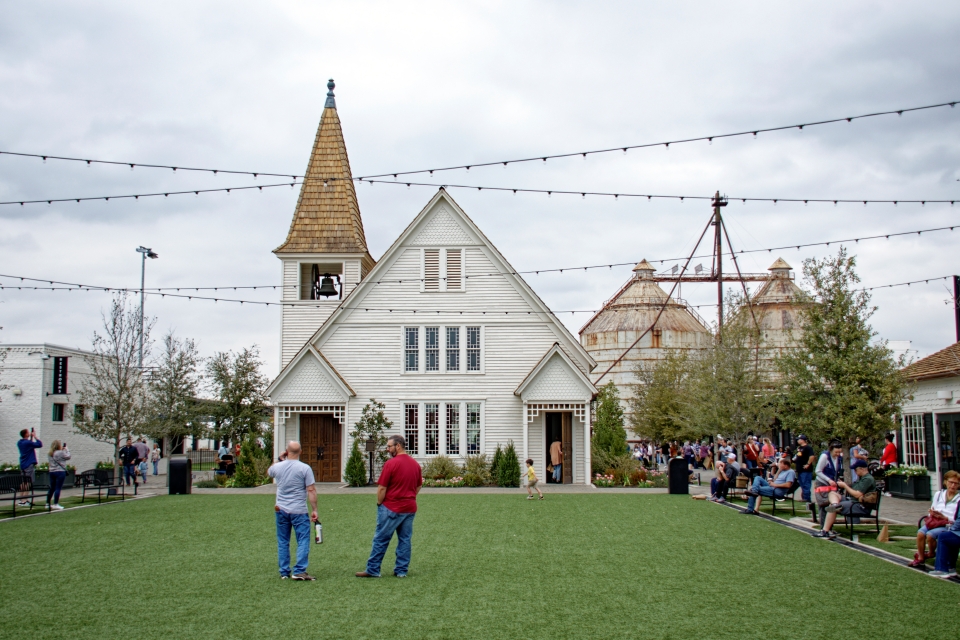 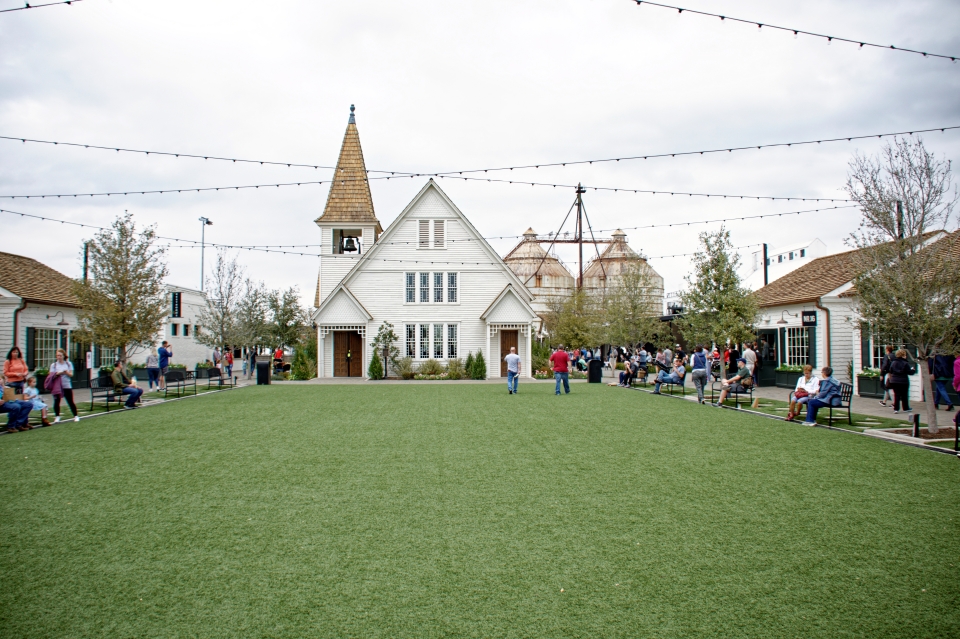 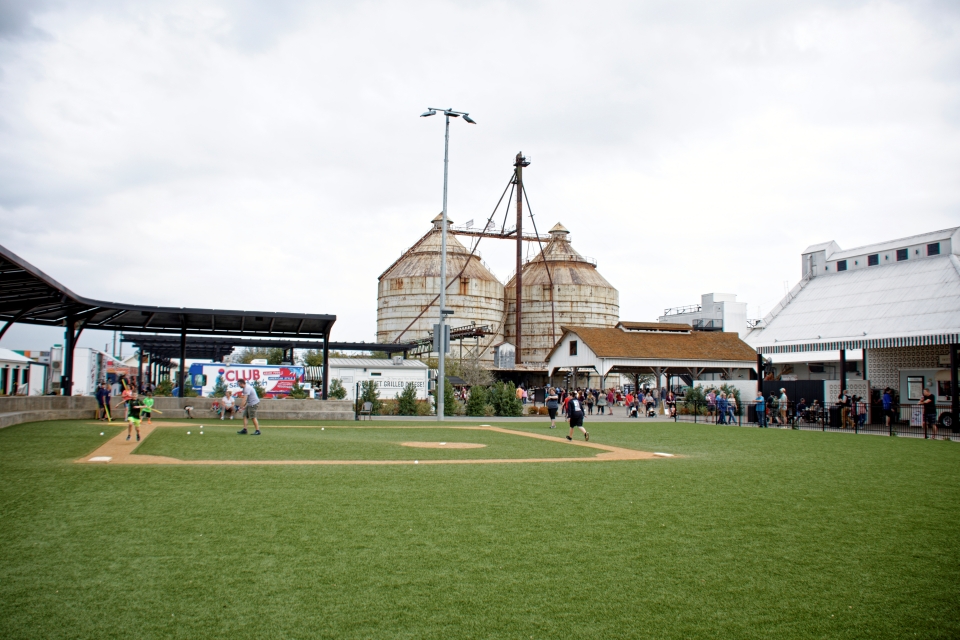 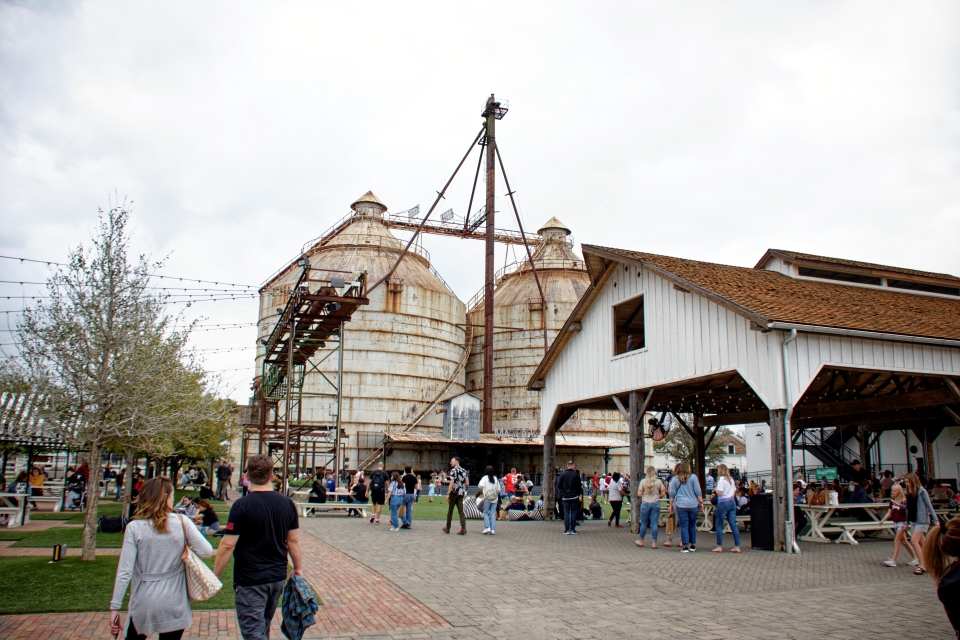 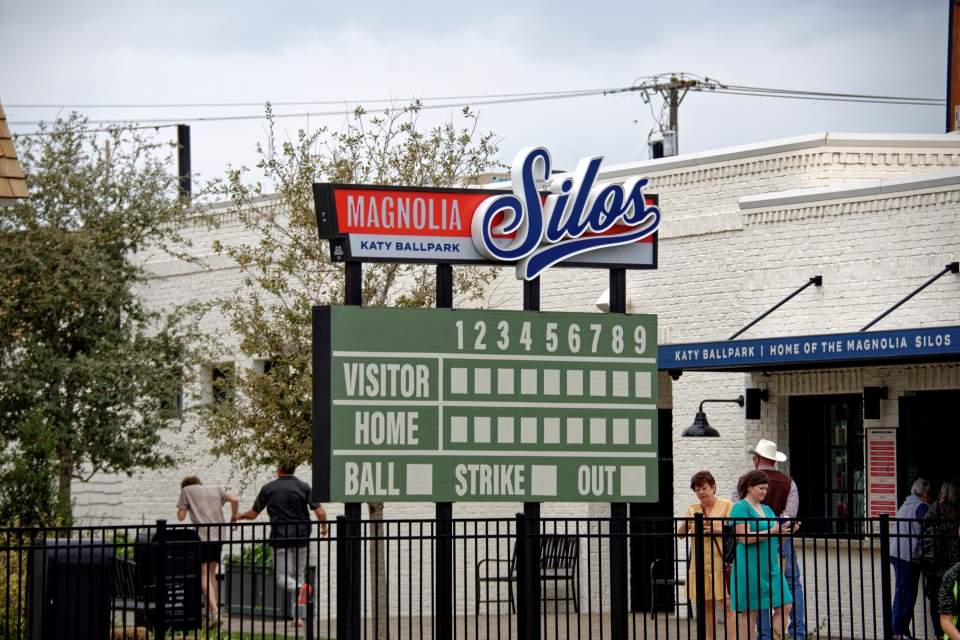 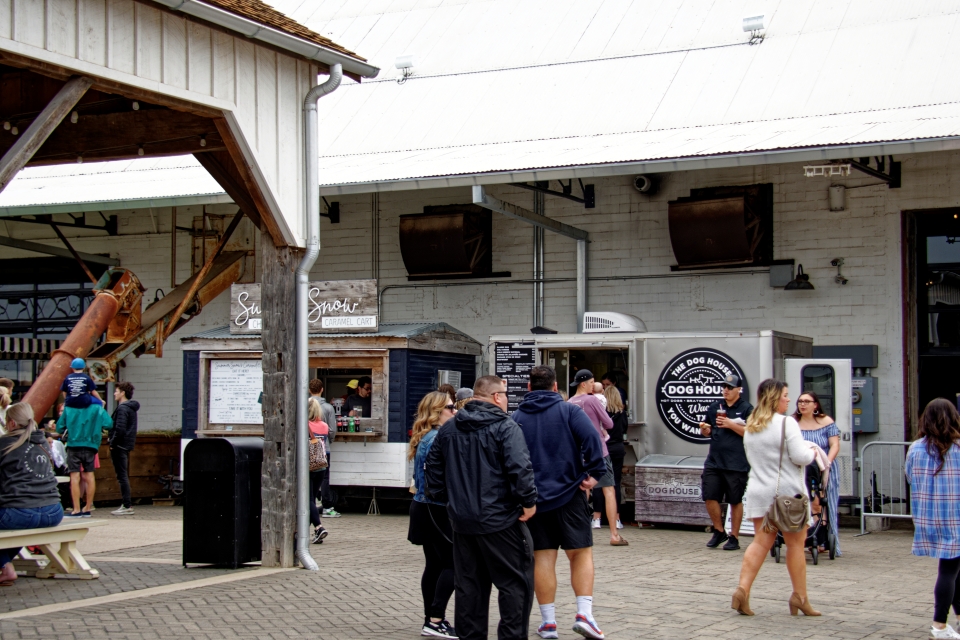 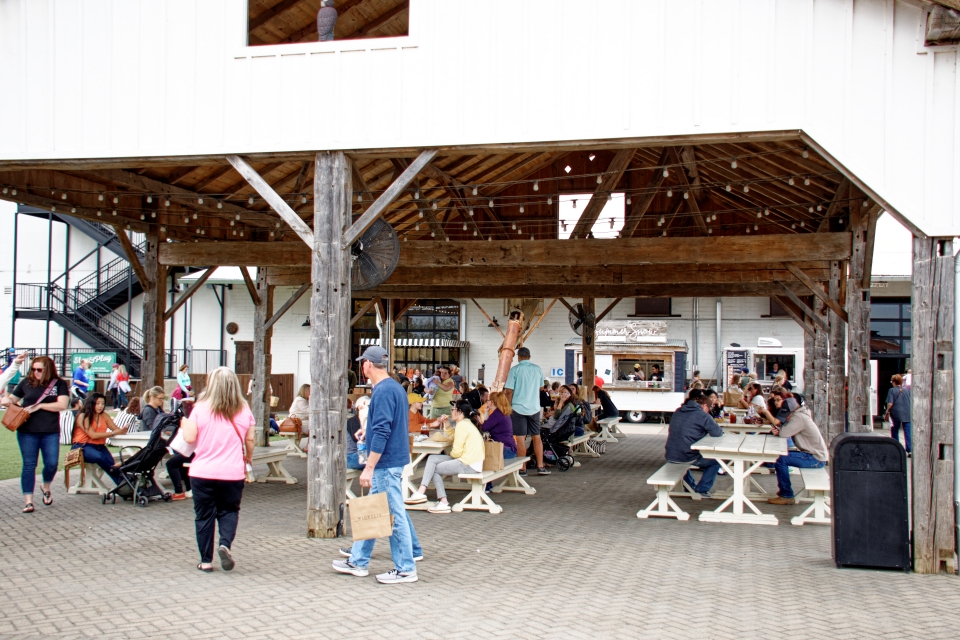 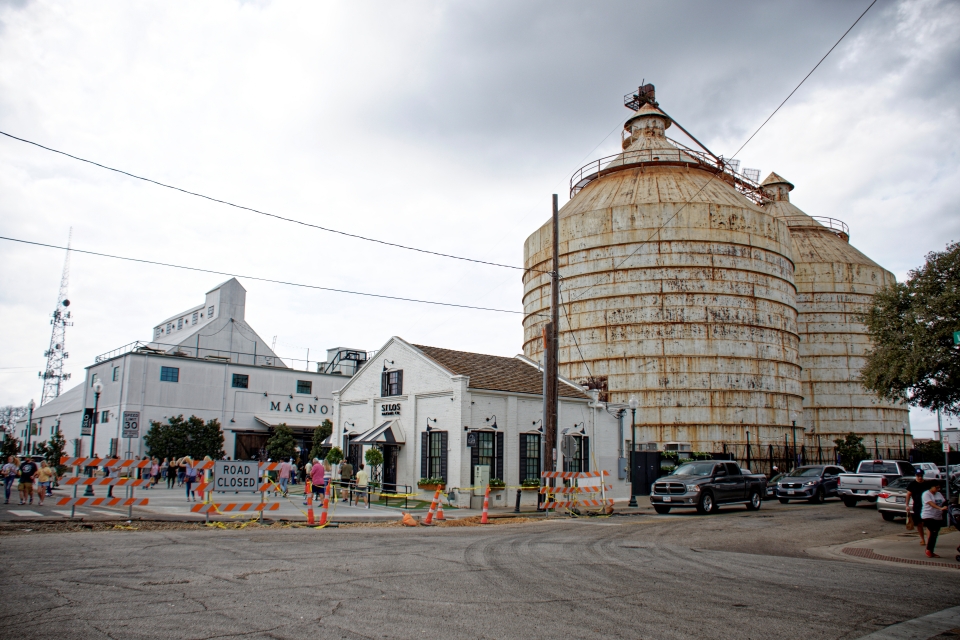 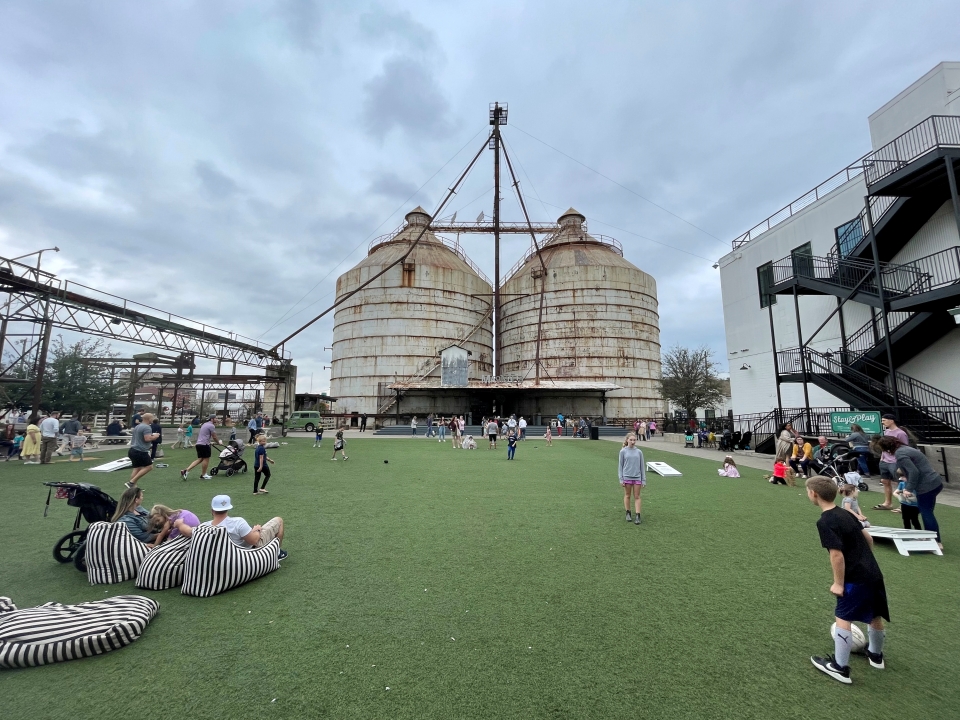 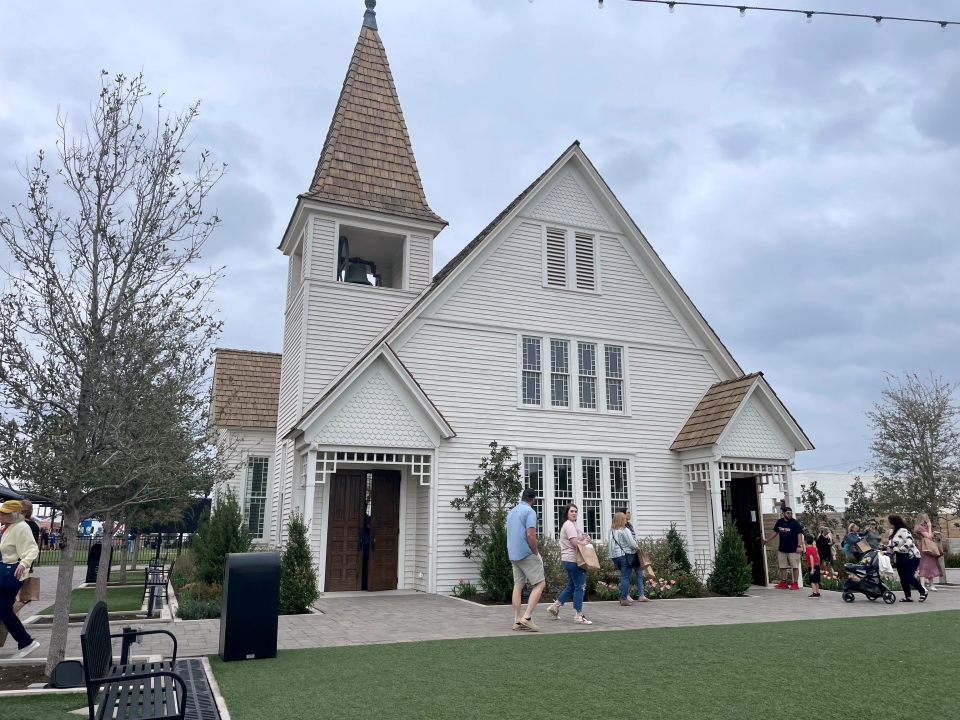 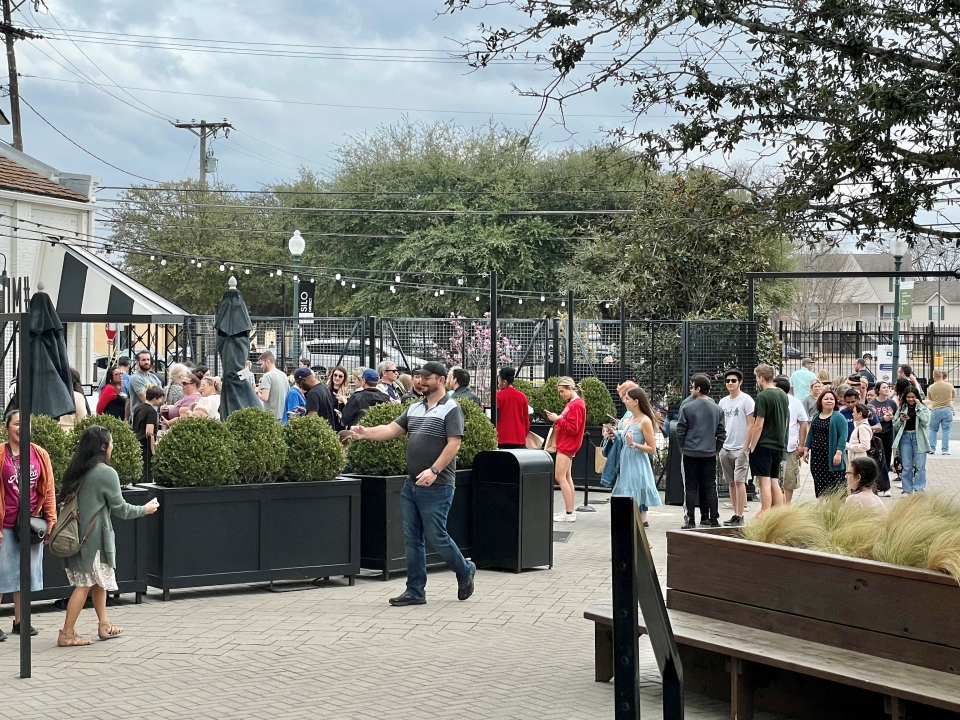 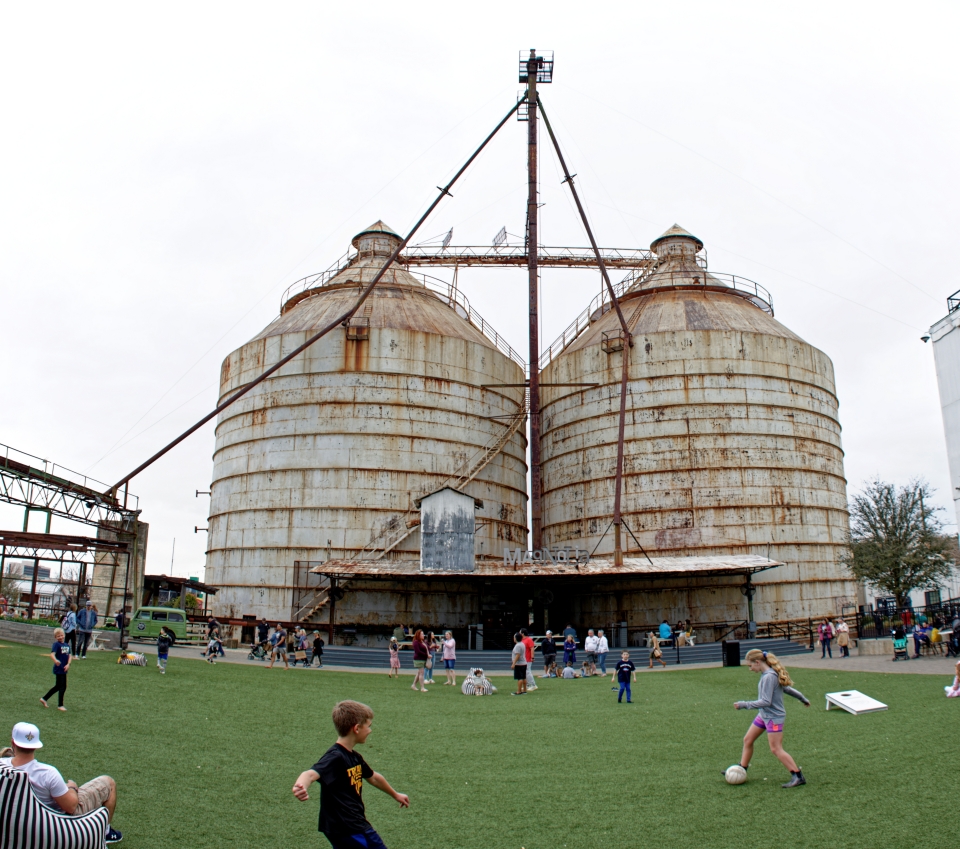 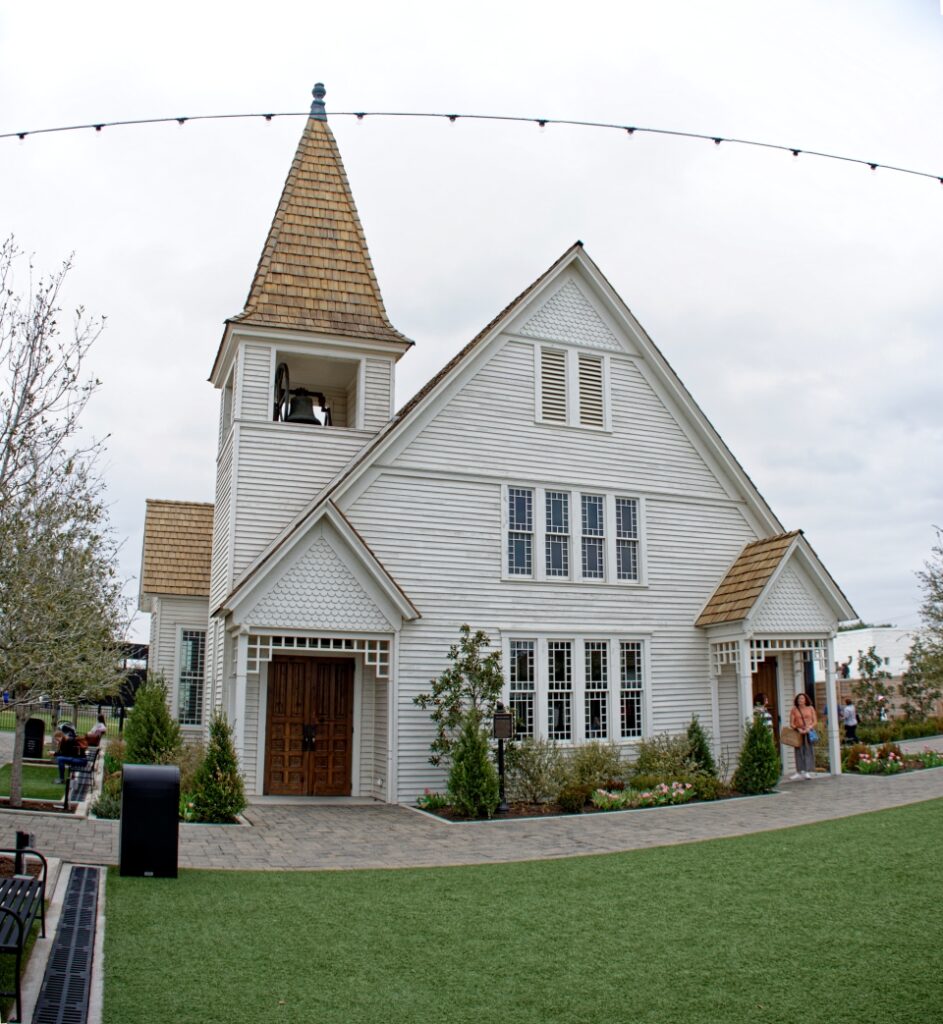 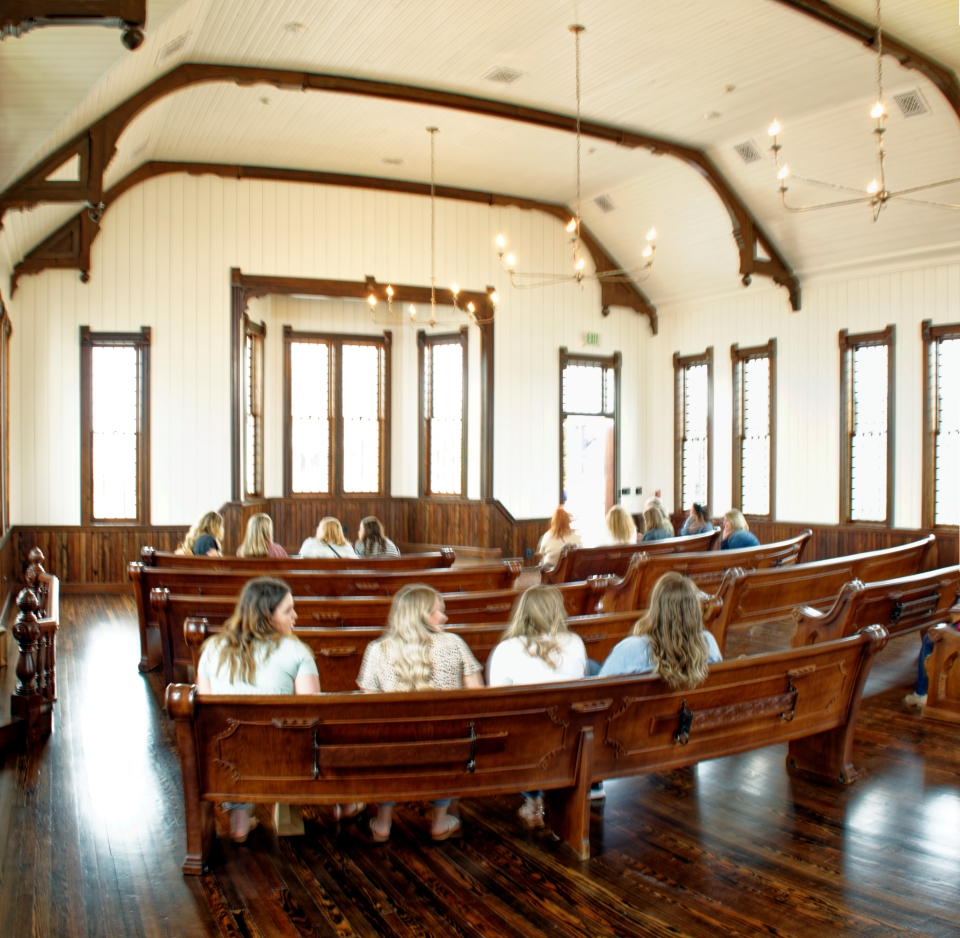